Missourians drink more than Kansans, according to the Beer Institute 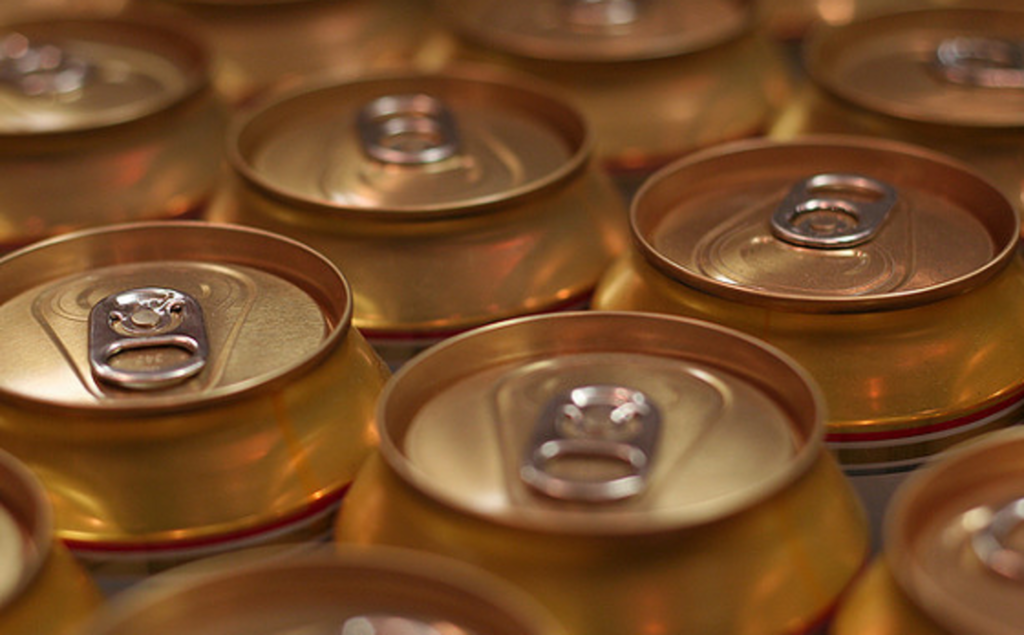 Kansans would say Missourians need something to cope with living in Missouri. Missourians would likely retort that Kansans wouldn’t know a good time if it pulled up in their pasture. Whatever the reason, the Beer Institute (the representative of the $223 billion beer industry) has issued a new report that the average Missourian drank 31.1 gallons of beer in 2011, while the average Kansan downed just 28.2 gallons [h/t the Kansas City Business Journal]. That’s a difference of roughly 32 beers.

Missouri drinkers gulped the 19th greatest volume of beers in the country, while Kansas came in at 31st. Little old New Hampshire is not just first in presidential primaries. Residents above the legal drinking age powered the state to the top ranking with 43 gallons per person. In your opinion, is it antiquated liquor laws or something else that explains why Missouri drinkers outpace their Kansas cohorts?