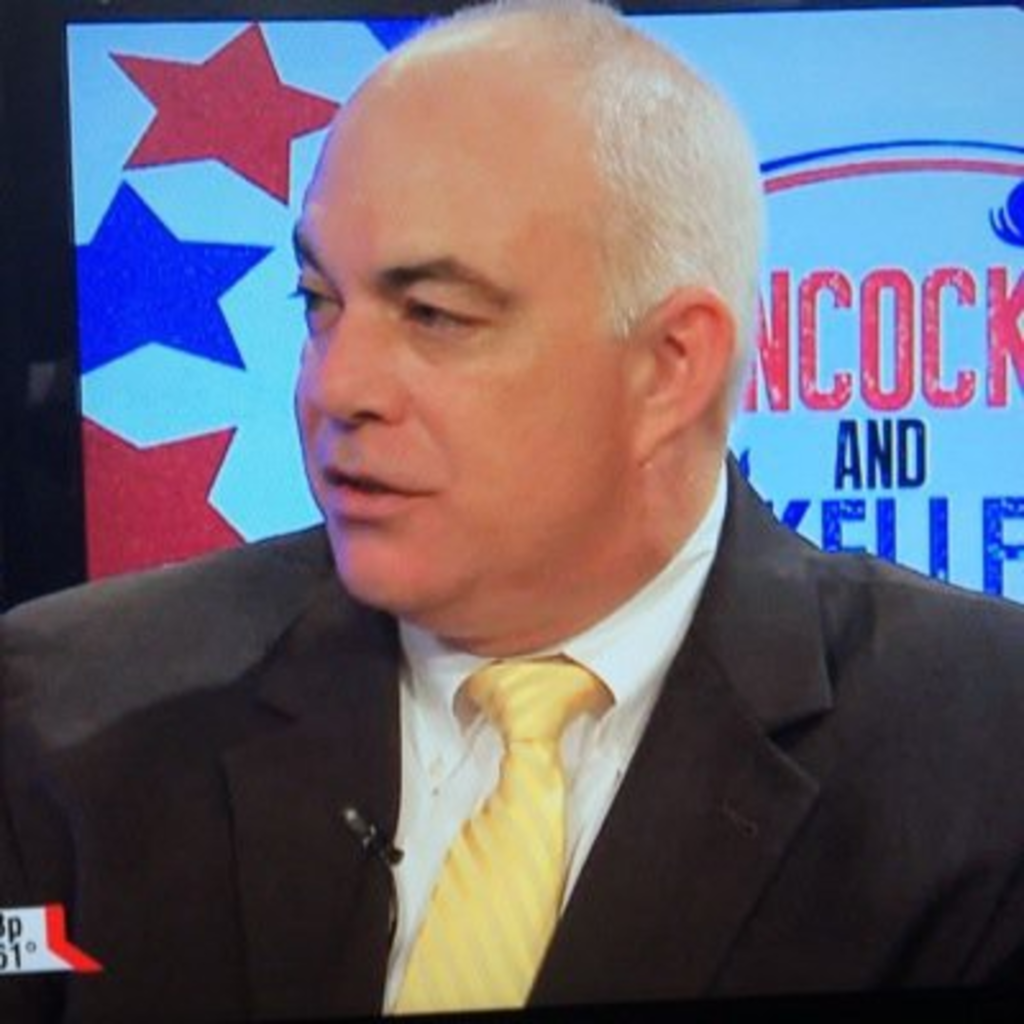 Hey, uh, John Hancock: Might be time to sit out a few plays?

The Missouri GOP chairman has been in the news a lot lately, most notably after reports surfaced that he had mounted an anti-Semitic whisper campaign that led to the suicide of Missouri Auditor (and gubernatorial candidate) Tom Schweich. Despite calls for his resignation within his own party, Hancock did not resign then. And he didn’t resign earlier this week, when Schweich’s spokesman, Spence Jackson, also committed suicide.

Yesterday, Hancock appeared on a news show on KMOX in St. Louis and gave his opinion about Indiana’s recent Religious Freedom Restoration Act, which gives businesses the right to discriminate against gays and lesbians. The law caused national uproar this week, drawing criticism from the NCAA, Wal-Mart and Apple. The governor of Indiana, Mike Pence, has since amended the law.

Hancock told KMOX he is behind RFRA all the way. Asked if he’d support similar legislation in Missouri, he said, “We already have it. It passed in 2003.” (That’s not really true.)

“This [opposition to RFRA] is just so wrong if you just stop to think about it,” Hancock said. “We should not be empowering government to compel us to do things that violate our conscience.”

Listen to the audio here, courtesy of Progress Missouri.