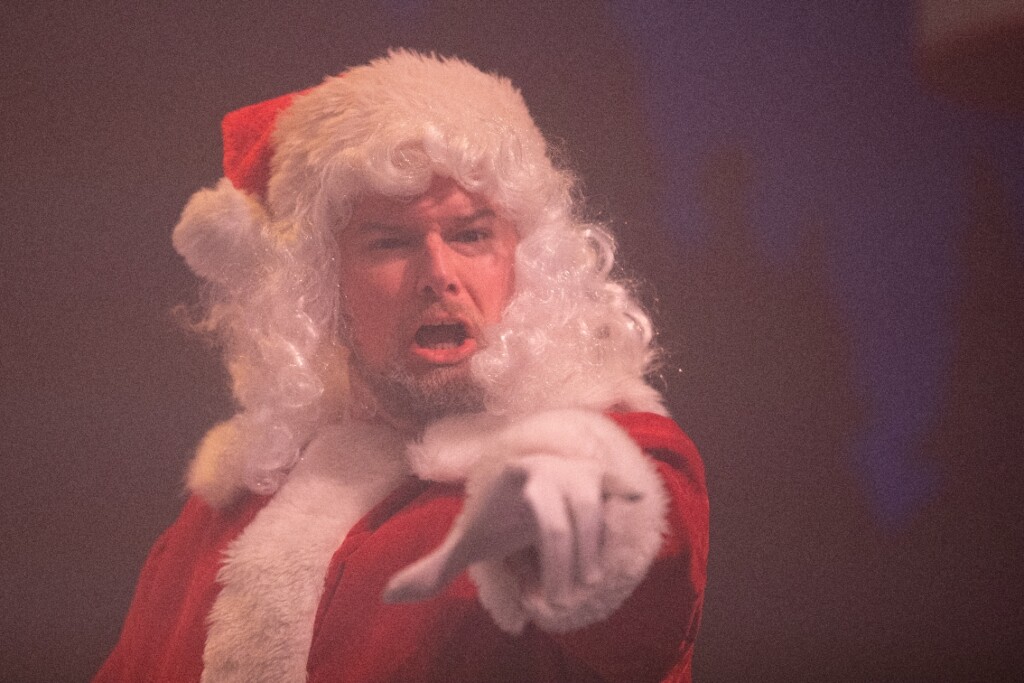 Over the weekend, we were in attendance for an early performance of The Living Room Theatre’s original Christmas musical Milking Christmas. In a space known for loose, wacky innovations like The Black Box (1060 Union Ave.), this production manages to go above and beyond—thanks in part to a helping hand from the “tripledemic.”

In Christmastown where we set our scene, Macey (a maid-a-milking) feels out of place as the holiday approaches. Soldiers patrol the streets, toys are coming out wrong, and there seems to be an influx of naughty children this year. Driven by a mission to keep the holiday alive, she finds herself at a crossroads between the spirit of Yuletide joy and the exploitative practices of a capitalist Claus family.

Brought together by the team responsible for other shows in KC like The Ballad of Lefty & Crabbe and Ben Auxier’s Musical Cavalcade of Fears, this production has continued a gradual evolution since its first staging in 2017 to have footing as a KC staple now. That familiarity with the material allows the cast a playfulness that brings the audience along for the ride in the sort of improvisation one would expect around much older, traditional material. 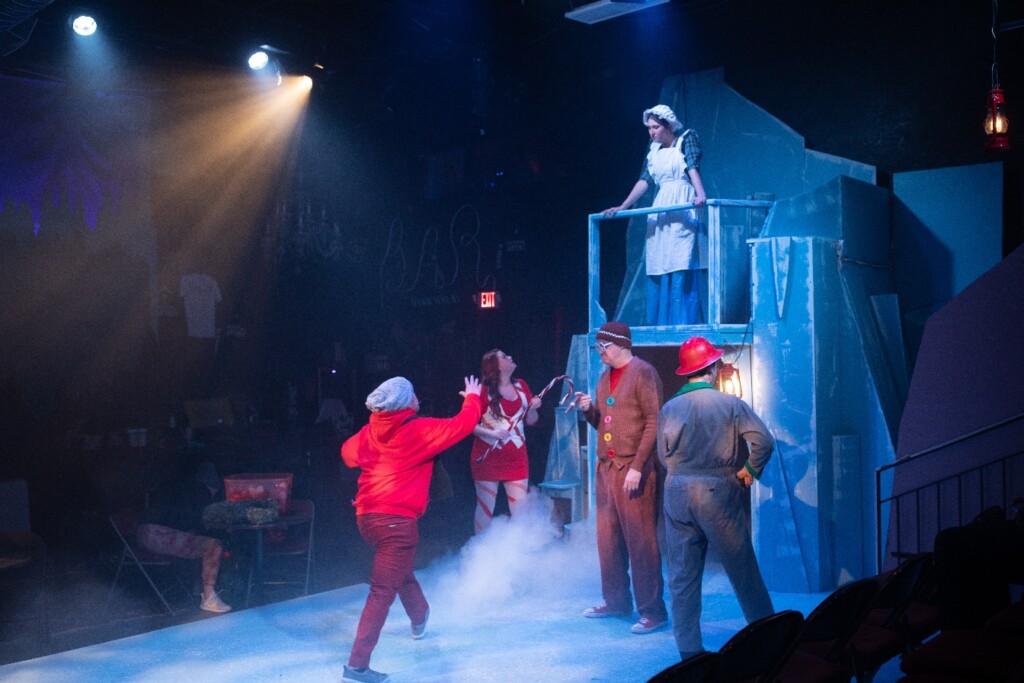 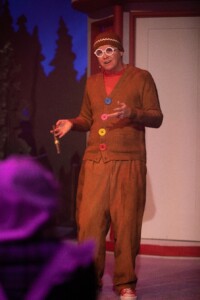 The show has a distinctively Rankin/Bass special vibe and would have (mostly) made as much sense as a sincere production of that era, albeit with slightly more satire about the Amazon corporation or a few dirtier adult asides. It’s still a story of disillusionment drenched in pure sincerity, where Hermey the Elf would fit right in if you dropped him in this version of the North Pole.

In the performance we caught, the show was on its second night in a row of rotating cast members into positions they had never played, thanks to a rotation of illness among the performers. The end result was us witnessing what might be the best possible version of the musical, where each tripped/delayed line or clear departure from the original text became doubly a joke the audience was in on. We won’t really know how this is supposed to be performed by this cast, but few shows could benefit from the hindrance of “understudy season” quite like how Living Room swung at these curveballs.

If you’re looking to get into the spirit, and have a family of all ages to entertain, we recommend getting to The Black Box as quickly as legally possible. 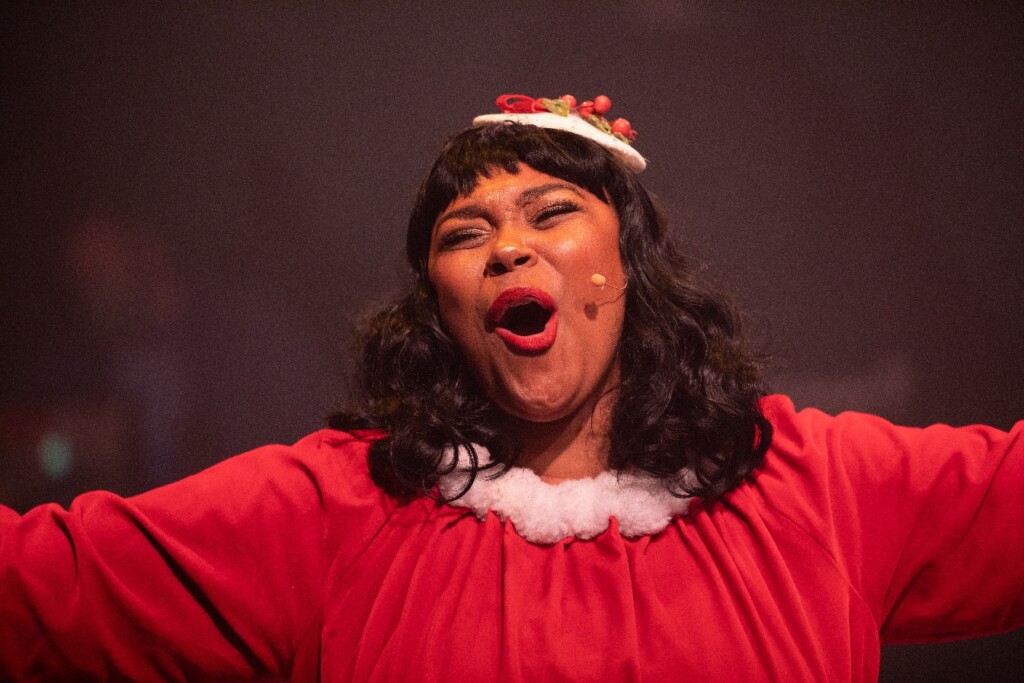