Microbreweries get a legislative boost from the City Council 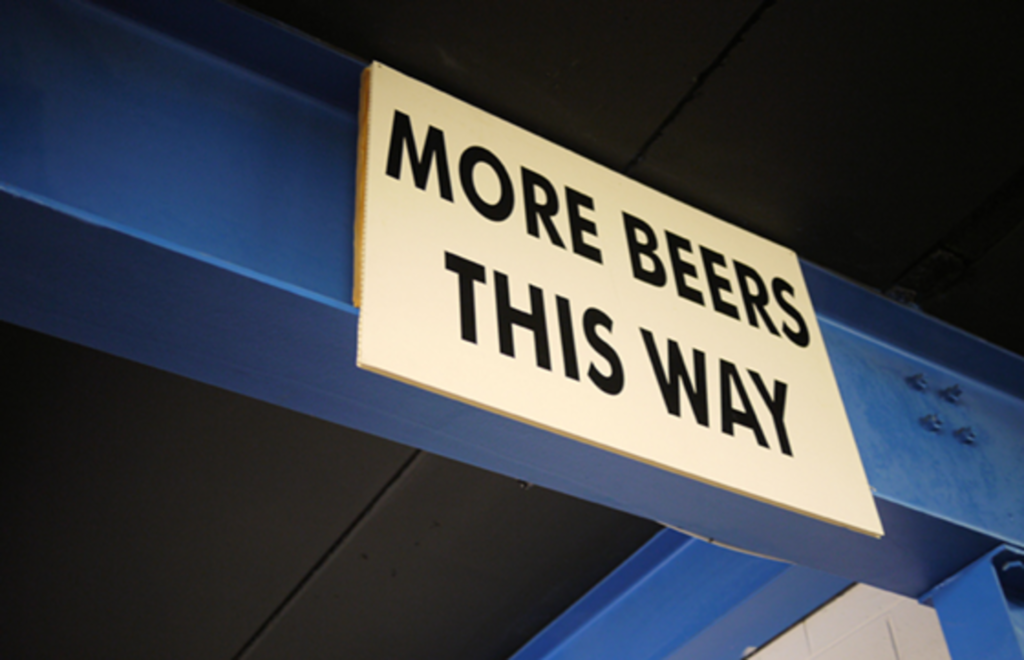 Under the old law, microbreweries could only give away samples unless they had a tavern license, which enabled them to sell beer on-site. The change to the law was done in part to encourage operations like the KC Bier Co., a new microbrewery in the works in Waldo, where no tavern licenses are currently available. With the amended ordinance, microbreweries can sell only the alcohol they produce on-site, but they can sell in bottles and by the drink.