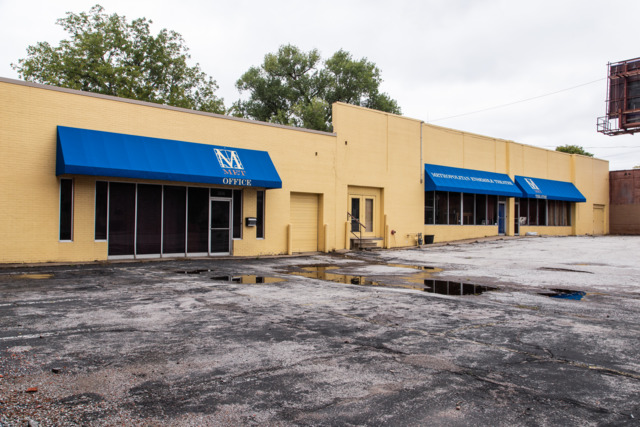 Today arrives word that MET cofounder Bob Paisley has resigned from his post as board president. The organization also says it will be discussing the story’s allegations in an upcoming meeting. From MET:

The Metropolitan Ensemble Theatre Board of Directors will meet in closed session on Tuesday, November 13, 2018 to discuss recent allegations brought against the principals of our company, Robert Paisley and Karen Paisley. The board of directors is deeply troubled by the complaints raised by former staff, actors, technicians, and associates of Actors Equity. We are grieved to learn that multiple administrative staff and contract employees did not feel safe and/or respected during their time at the MET to the extent that they did not feel they had proper recourse without fear of retaliation by the MET, or in the broader theatre community.

The Board of Directors is taking this matter seriously, and working urgently to formulate a strategic plan that will appropriately address the concerns brought forward in a way that protects the best interests of the company and restores faith in the working conditions and operational procedures of the Metropolitan Ensemble Theatre in the broader community. We have opened communication with the liaison committee of our local Actors Equity Association as well as with other stakeholders in the performing arts community. We are listening.

No word on whether Paisley will continue to direct shows at MET, though the release sent to The Pitch notes that “further actions and additional information as to our response [to Paisley’s resignation] will be forthcoming.”