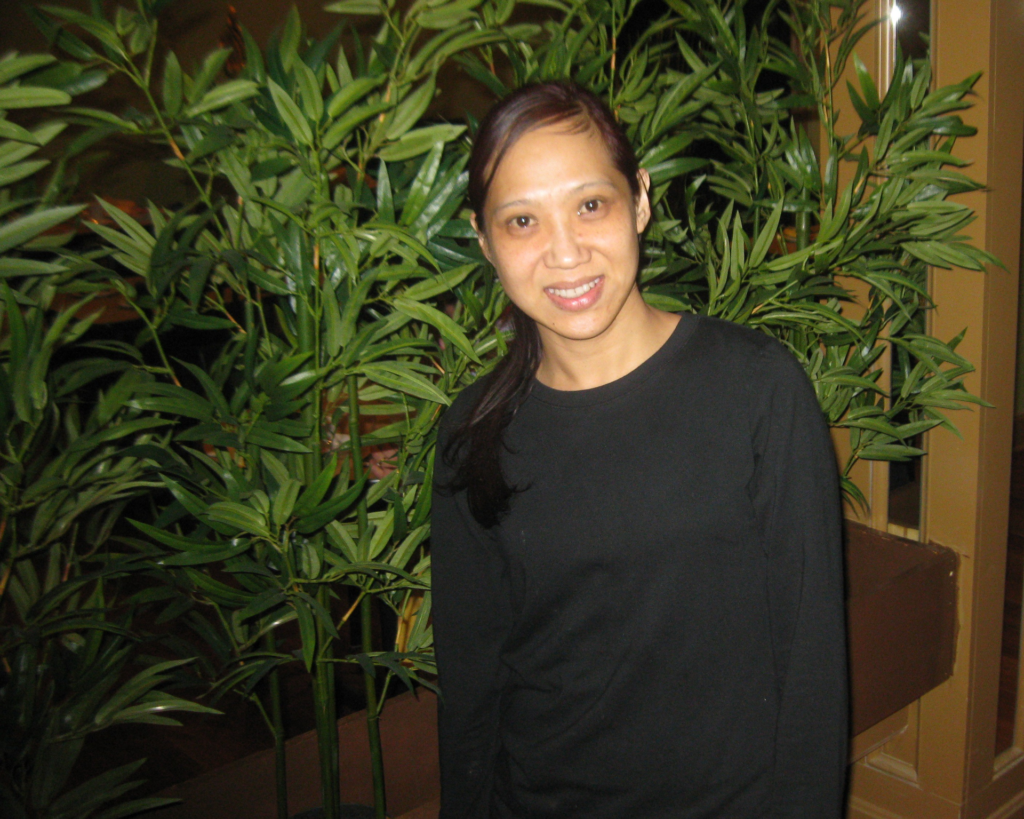 Salisa Chatani – the Thailand-born restaurateur who goes by her American name, Ann – is back in the restaurant game.

A year ago, Chatani sold her seven-year-old Kansas City restaurant, Thai House, at 9938 Holmes, to its current owner and planned to retire from the hospitality business. But she got bored, she says, and two months ago opened a new venture, Sawasdee Thai Cuisine at 11838 Quivira, the location formerly occupied by one of restaurateur Ann Liberda‘s Thai Place restaurants for several years and, in 2010, a similar venue called Thai Homeplace restaurant owned by Werachone and Supamas Singhai. Liberda, who continues to operate Wai Wai Thai Place Express in Overland Park, has no connection to the Sawasdee restaurant.

Salisa Chatani decided to go for simplicity in her new restaurant (the word “sawasdee,” pronounced saw-wat-dee, is derived from a Sanskrit term meaning well-being and is used as an affectionate form of hello or farewell), which has a limited menu. Chatra removed all the seafood dishes (except shrimp) from her Thai House menu, focusing instead on a number of curry dishes, fried rice, noodle and stir-fry dishes.

The restaurant currently has a bar but no liquor license. Chatani hopes to begin serving wine, beer and cocktails in a few months.