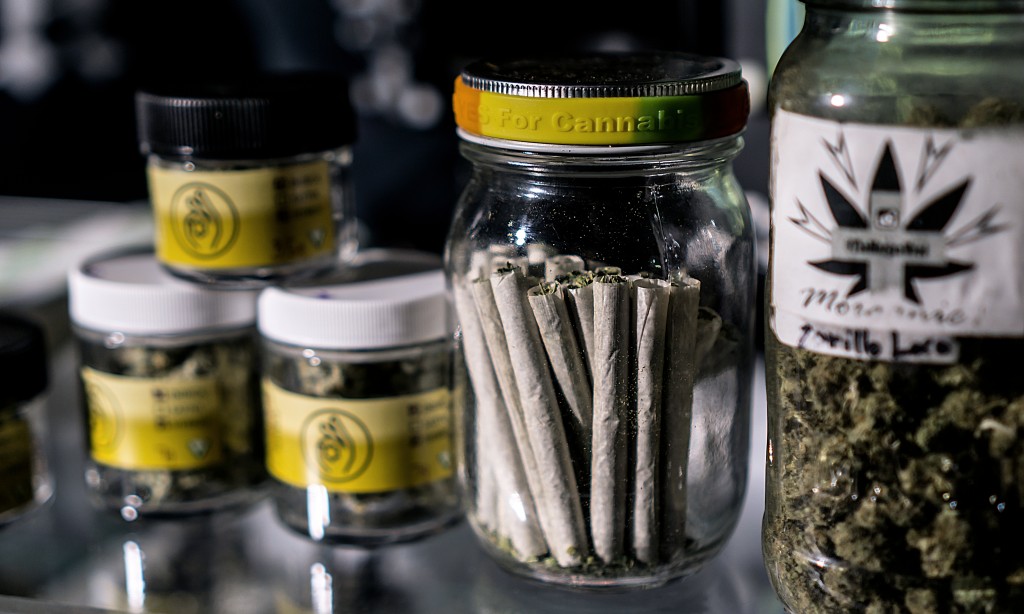 The Missouri Patients Alliance (MPA), an organization comprised of medical marijuana patients and small business owners across the state of Missouri that were initially denied medical marijuana business licenses, is urging Missouri General Assembly to support an amendment to remove current license limits and issue licenses to all applicants meeting minimum requirements.

As a direct indication of the renewed interest in this issue at the capitol, the Missouri House of Representatives recently approved an amendment removing Medical Marijuana Facility License limits established by the Missouri Department of Health and Senior Services (DHSS). The amendment also requires licenses be issued to all facility applicants meeting the minimum standards set forth in Article XIV of the Missouri Constitution. The MPA is urging Missouri legislators to escalate the approval of this amendment language to an appropriate bill.

“MPA believes that removal of the license caps would help jumpstart Missouri’s economy after the financial damage caused by Covid-19 by creating thousands of new jobs without a penny of state or federal stimulus funds,” said Attorney Joani Harshman, one of the founders of MPA. “Over 1,700 new Missouri businesses would have the opportunity to operate and add substantial revenue to the Missouri Veterans’ Health and Care Fund as well as to state and local governments. Further, the time and enormous expense funded by the taxpayers of litigating the 800 plus pending appeals of denied license applications would come to an abrupt halt.”

Article XIV of the Missouri Constitution is titled “Right to Access Medical Marijuana.” Section 1.3(25) states that the department shall not impose an “undue burden” on qualifying patients. The limit on the number of licensed facilities can be considered by some to be an undue burden.

The MPA believes that the state should encourage the market to provide lower-cost medicinal cannabis for patients treating cancer, epilepsy, PTSD, and other serious conditions.