Meant for the Stage 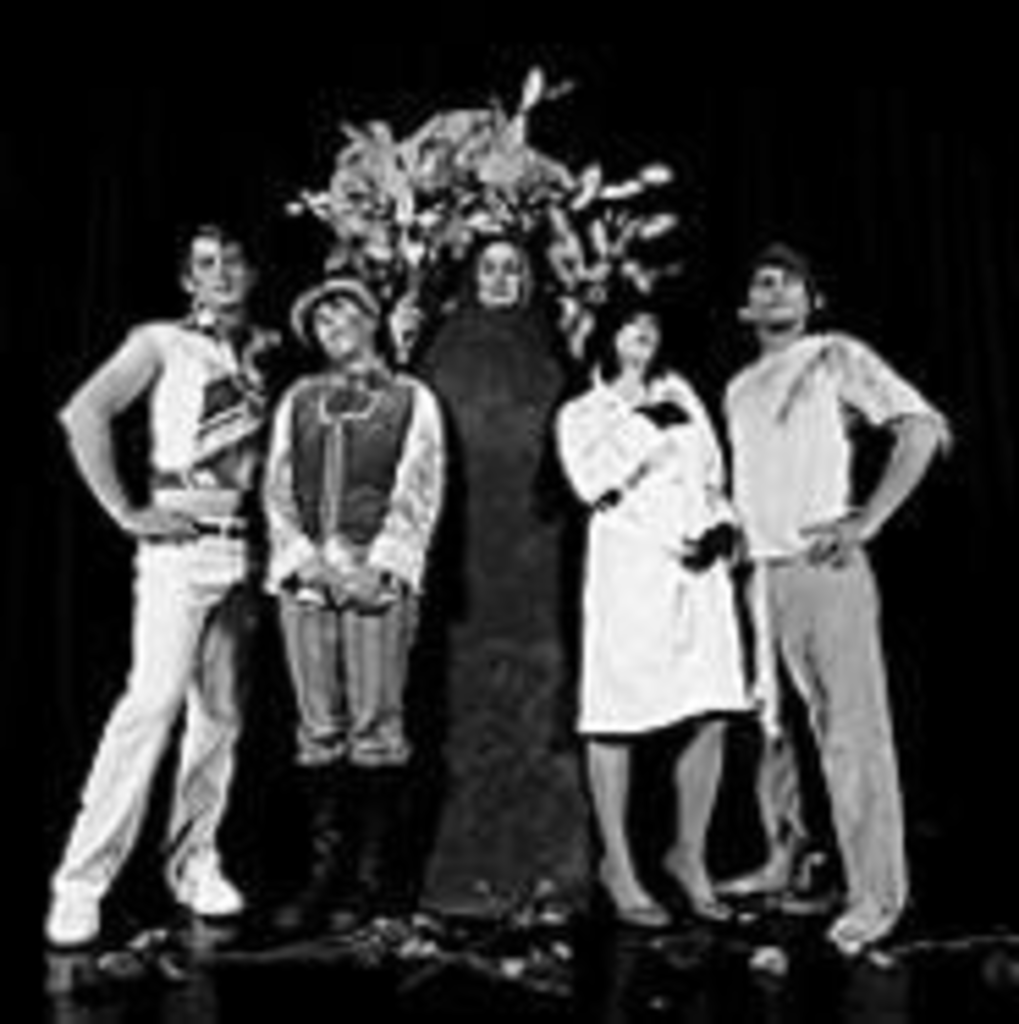 Although Decemberists vocalist Colin Meloy went on a solo tour this past winter, Picaresque, the Portland, Oregon, band’s third album, is arguably its lushest yet. The nuanced production of Death Cab for Cutie’s Chris Walla finally matches Meloy’s obsession with detail: Horns, strings and accordion drift in and out of the hook-laden mix with the poetic deftness of a calligrapher’s pen strokes. The Pitch talked to Meloy about rabid fans and rapid eye movement.

What was the best part about doing the solo tour?

“It was just great to play because it was smaller audiences. It seemed like, in each city, it was your normal Decemberists audience boiled down to the core 150, 200 people. It was a lot of fun in that respect — the audience was, you know, really easy to win over. And everybody who was there knew all the songs, and inevitably [it] turned into this big sing-along thing. It was lots of fun for that reason. We’re very lucky to have won over such sweet people.”

When people come up and talk to you at shows, what do they usually tell you about your music or themselves?

“Incredibly, a lot of people come up to me and say they were meant for the stage as well. I think we have a lot of, you know, drama fags that come out to the shows — which is inevitable, because I was one of them myself. And by saying drama fags, I mean it in the most endearing way possible.”