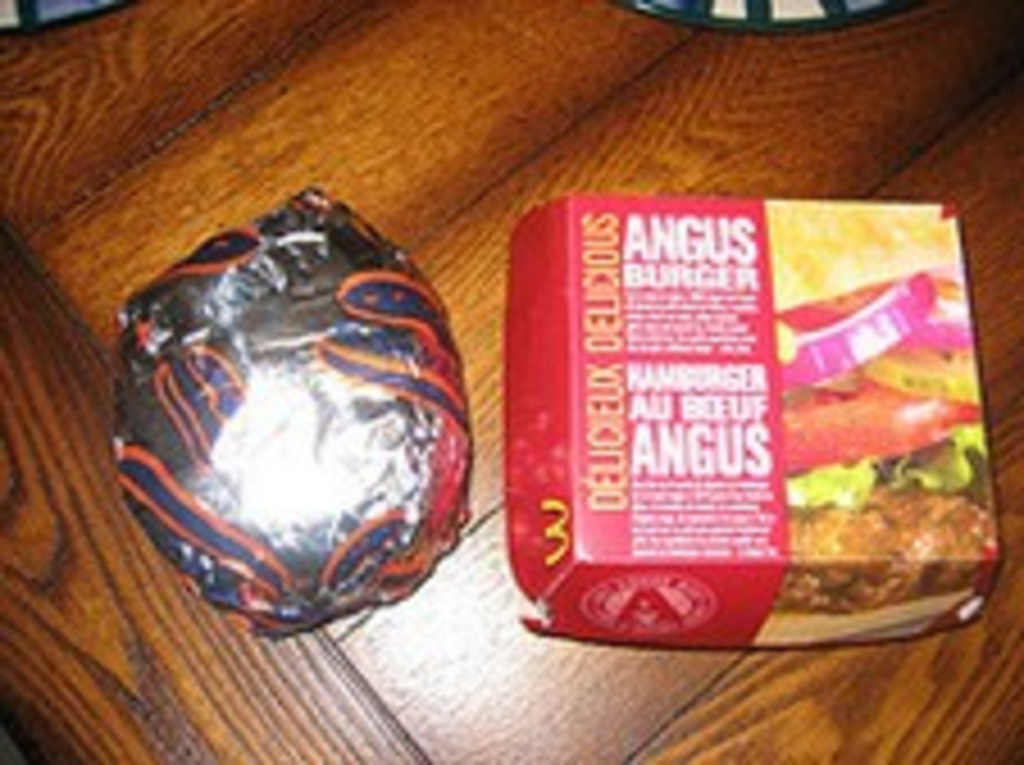 While other companies may be struggling and cutting back, the McDonald’s Corporation can do no wrong. An influential financial blog called it “bullet-proof.”

So after eight years of trying to make its image and menu more health-conscious, it says if Americans are ready for a fatty 1/3 pound Angus burger, it’s happy to oblige.

Before I explain the new Angus burger, here’s how amazing McDonald’s is: It’s the number-one chain in the world, it hasn’t released a successful new burger since 1973.

Oh, they’ve tried some duds like the McLean and Arch Deluxe, but basically McDonald’s has stayed out of the new-burger game. Meanwhile competitors like Hardee’s seem to release a new burger every week.

But Hardee’s did hit gold in 2001 with its $6 burger and so McDonald’s is jumping on board.