Maybe FDA ain’t so bad compared to our neighbors 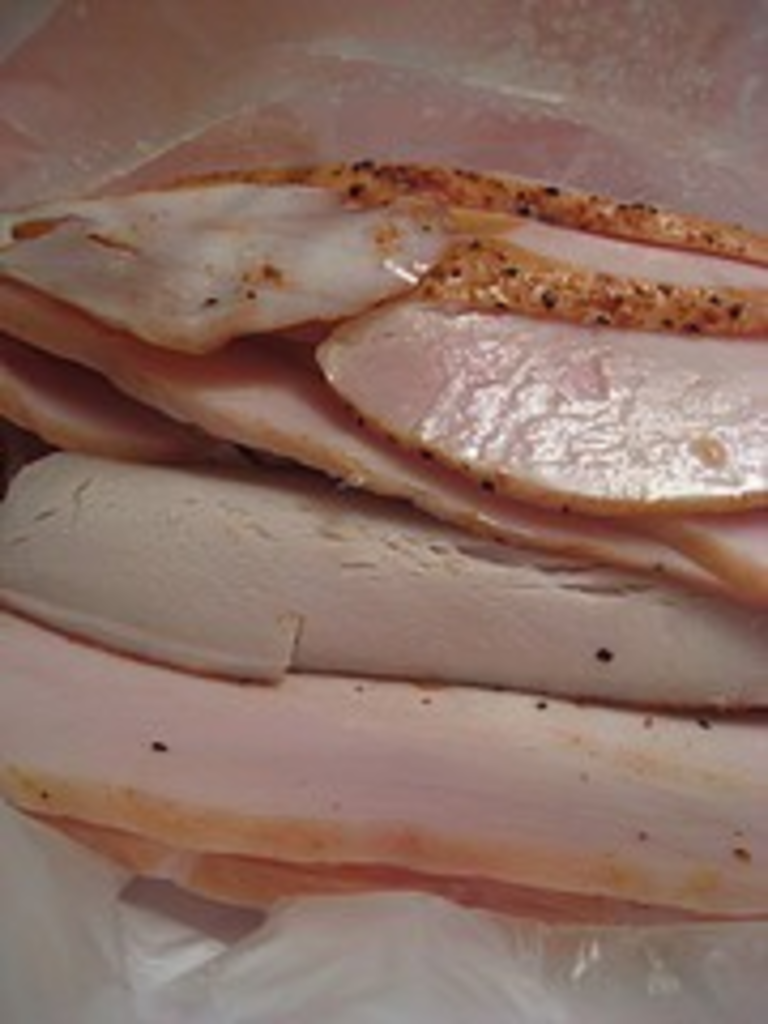 The Peanut Corporation of America messed up big time when it sent out salmonella-contaminated peanut butter. To its credit, the FDA was quicker in identifying the source than it had been for the tomato jalapeno scare, but lots of people still became sick and nine have died.

While the peanut butter scare has captured the attention of the media and Washington, Maple Leaf Foods in Canada has found itself in just as much trouble. But so far, attention in the States has been virtually nil.

Maple Leaf Foods is one of Canada’s largest meat packers, with a focus on pork. This winter, one of its brands of deli meat had listeria.

According to the National Restaurant Association’s Serve Safe manual, listeria monocytogenes is “commonly associated with ready-to-eat products such as deli meats, hot dogs, and soft cheese. While illness is uncommon in healthy people, high-risk populations are especially vulnerable — particularly pregnant women.” Among pregnant women in the third trimester, the most common symptom is “spontaneous abortion of the fetus.”

Maple Leaf’s listeria outbreak started in August and has captured headlines in Canada ever since. The Toronto Star has counted 37 dead. Yesterday, it was announced that the company had sent out more meat that had tested positive for listeria and issued another massive recall.

Near as I can tell, the New York Times has only done one article on the outbreak. Same with CNN. Online news sources such as Slate and even aggregate food blog Serious Eats have been silent as well. The only reason I learned of it is through a post by professor Doug Powell on K-State’s Barf Blog, who is also quoted in the Toronto Star story.