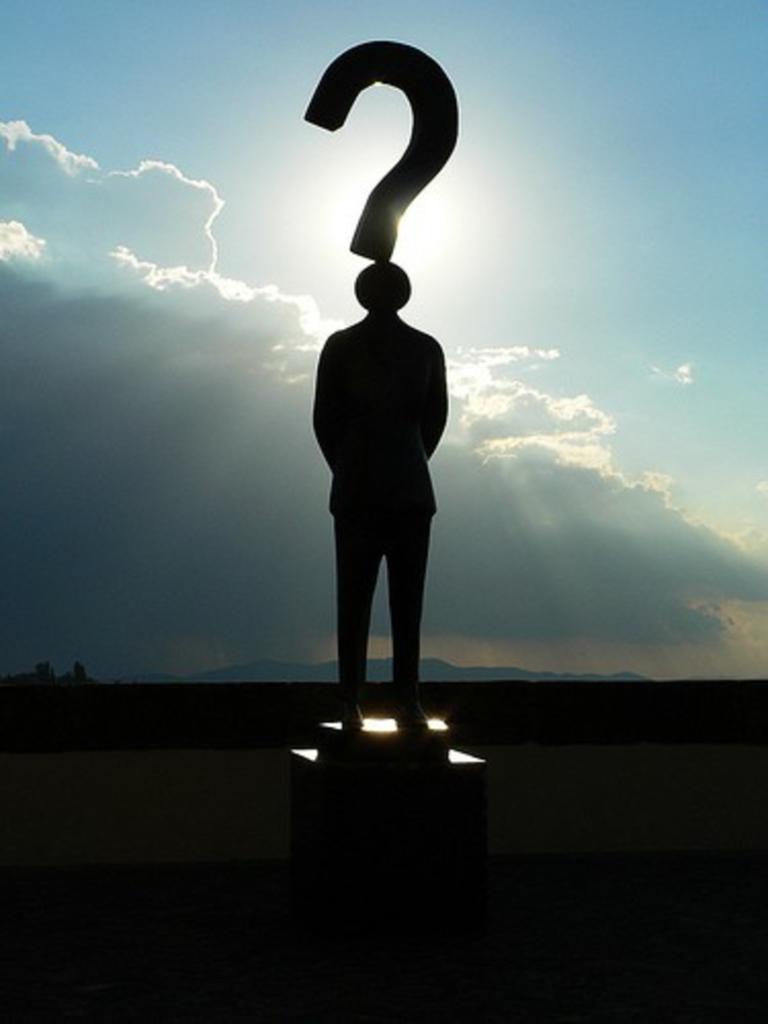 In an effort to promote his new book of recipes, Kitchen Express, Bittman will be taking reader’s queries on Chowhound this week. He’s already tackled what to do about expensive (and bitter) olive oil, and how to spice up a chicken breast. It’s tomatoes (I know the anticipation was killing you). He suggests soy sauce as a savory flavoring for oatmeal. And how could you not like a guy who writes: “As the years go by, I throw away less and less grease.”

If you’re unfamiliar with Bittman, here’s a recent interview in which he explained his basic approach to cooking, and moving from house husband to food columnist. And why he thinks he might not have given canned beans a fair shake as a useful ingredient in preparing hummus. He’s also converted to a “vegan before dinner time” lifestyle designed to cut down on his consumption of meat.

His massive and signature book, How to Cook Everything, is the first resource I turn to when I don’t know what to do with a vegetable or a pile of ingredients threatening to expire in my fridge. Julie had Julia, I have Bittman. And now you can have the benefit of his expertise, without giving up the counter space.