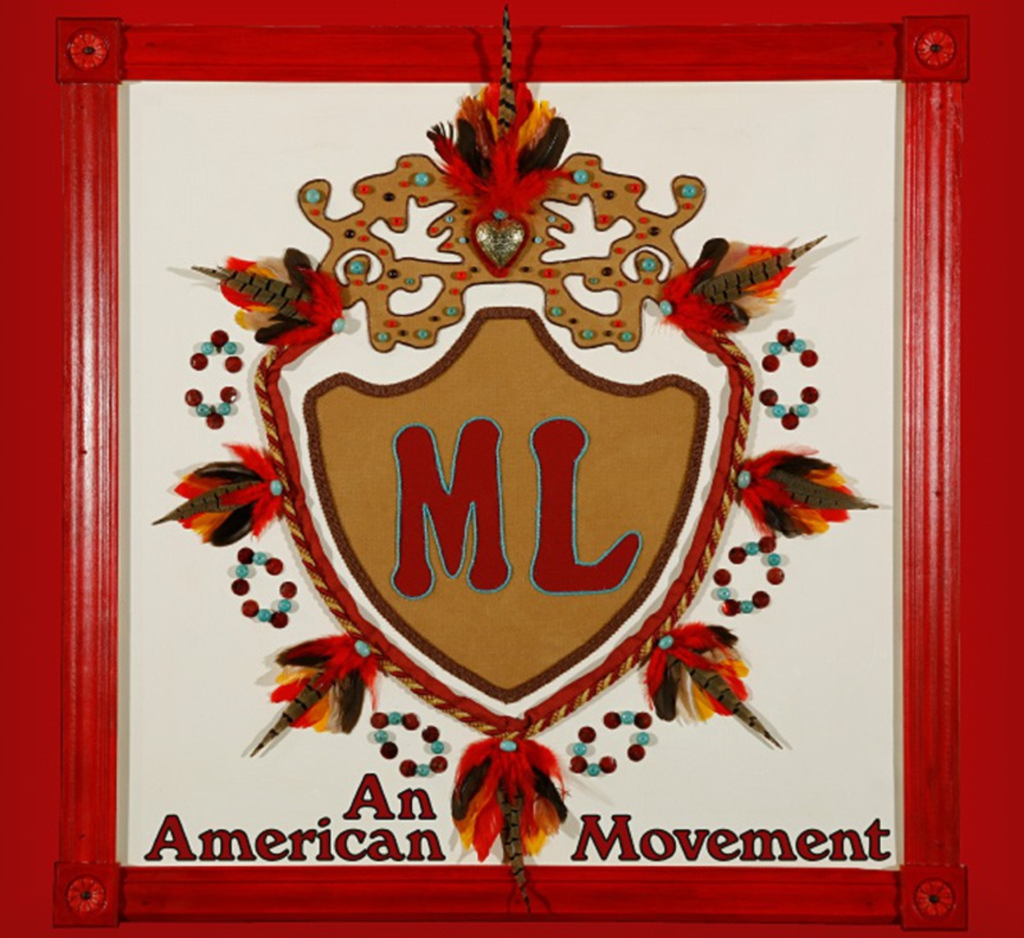 On Mammoth Life’s western-tinged sophomore release, An American Movement, the Lawrence quintet takes an ambitious step forward with three song cycles about big, important themes and messages. It’s an honest effort that doesn’t quite work. Bandleader Nicholas Goss provides high orchestral color and proves himself a fine composer. The glaring issue is singer Bobby Sauder. His vocals don’t jibe with Goss’ own vocal lines. That’s not to say Sauder can’t sing; the album’s closing track, “Marvelous to View,” is Sauder’s sole songwriting contribution, and it’s the most cohesive track on the record. (It comes immediately after the album’s most bizarre misstep, “The Differences,” which sounds like a song concocted by a grade school counselor to teach kids about tolerance and diversity.) Goss’ lyrics — primarily grandiose statements about individuality, creativity, perseverance, etc. — don’t deliver on an emotional level. Occasionally, Goss makes it work (“We Are Within a Holy War”), but most of the album sounds like a pep talk with a killer backing track. “Marvelous to View,” on the other hand, marries raw spirit to Mammoth Life’s love of precision, control and lyrical themes. If the band can bring its songs down from their Platonic pedestal, there may be hope yet.