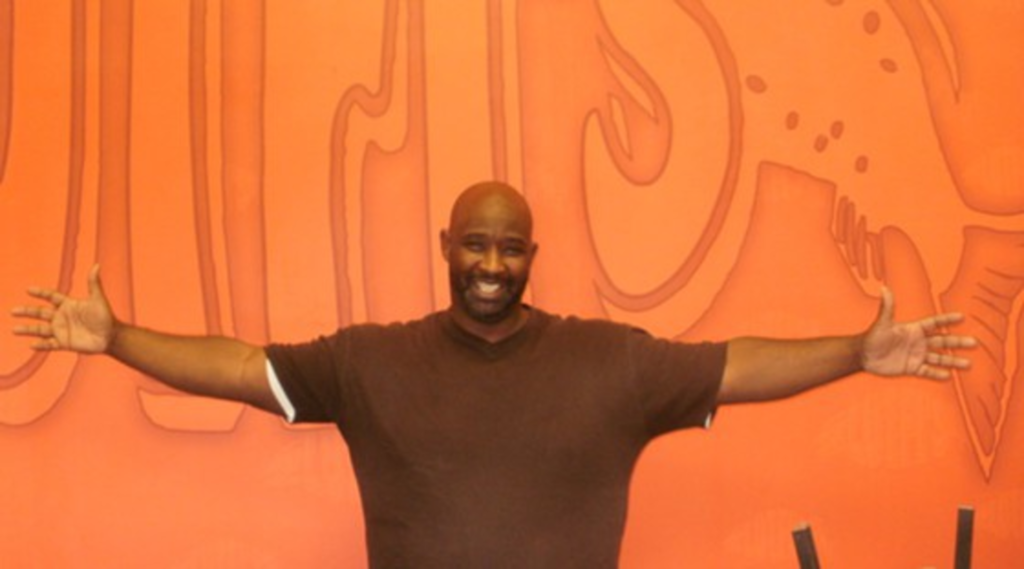 There was a rumor going around midtown this week that restaurateur Lutfi Khalifa had already opened his newest location at 3037 Main. Not true, although he’s just waiting on the Kansas City Health Department to sign off on the sleek kitchen in the 3,400-square-foot space (it was formerly a Goodcents sandwich shop). When he does open, the Main Street venue will be the biggest restaurant in his growing empire of fish restaurants.

A Lee’s Summit outpost opened last March, and Khalifa has plans to open another restaurant on 63rd Street (not far from his short-lived buffet, at The Landing, that he closed in 2010) in the renovated shopping district now called Penner’s Plaza Mall.

But the spacious dining area at 3037 Main will become Khalifa’s flagship store: His office is now located in the building – still covered by scaffolding and wood sheeting as the owner completes exterior repairs – and the metal compartments at the counter, once used for sandwich ingredients, are ready to serve as steam tables for an array of Lutfi’s side dishes.