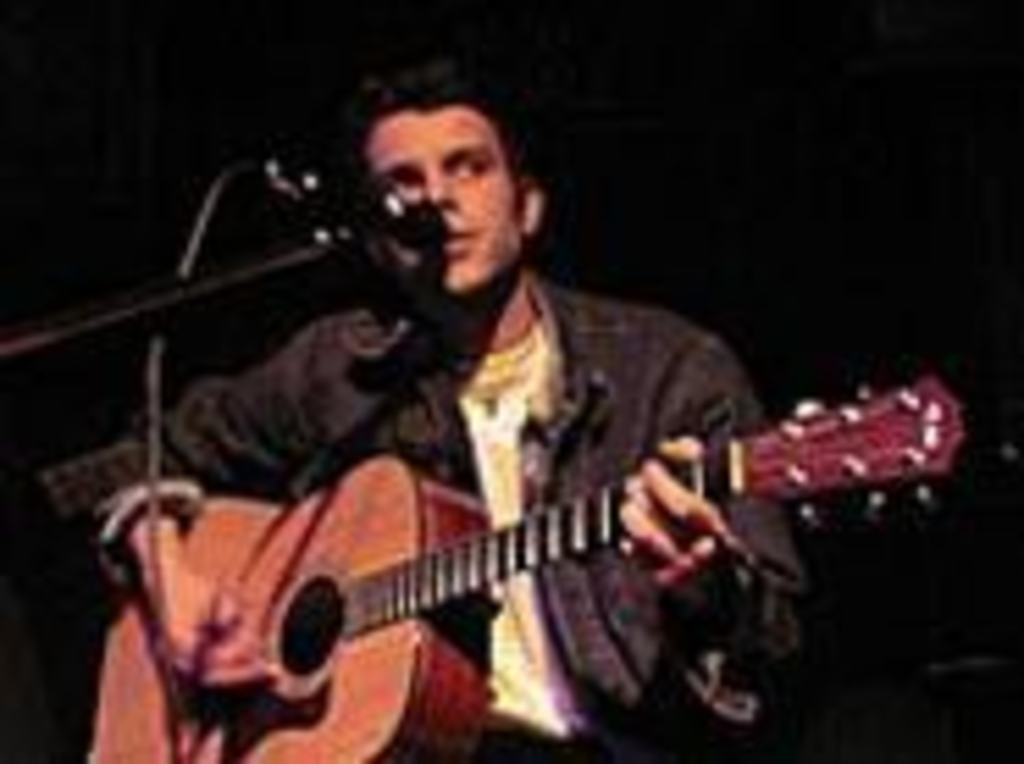 Lucero‘s Tennessee is going to stir up a lot of Whiskeytown comparisons. They’re easy marks to hit: “Sounds like Strangers Almanac-era … “; “singer Ben Nichols sounds like a scruffier Ryan Adams,” etc. Lucero might even get stung by a bit of the anti-Adams backlash. It’s important to get that right out there — and then leave it. Produced by Mississippi All-Stars member Cody Dickinson, Tennessee captures all the good stuff Lucero nails live — blistering guitar outbreaks and quiet dobro licks get a mile-deep sound that includes some of the most forlorn piano hooks ever recorded. Lucero sounds like what every band that loves both country and rock oughta be shooting for, which means it sounds like a lot of groups out there but adds the crucial “getting it right” part. Nichols, like Adams, has a thing for sweet girls (pretty much all of Tennessee is about the ladies he falls for), but when he sings, it’s as if he’s always just a hair’s breadth from settling down. When he describes the tears in her eyes as rock and roll in “The Last Song,” it’s a benediction and a compliment and a plea — it might even be a proposal. Tennessee has the girls, the rock, the moan — who cares who else used to do the same thing?