Lt. Gov. Peter Kinder learns why you don’t leave your keys in your car 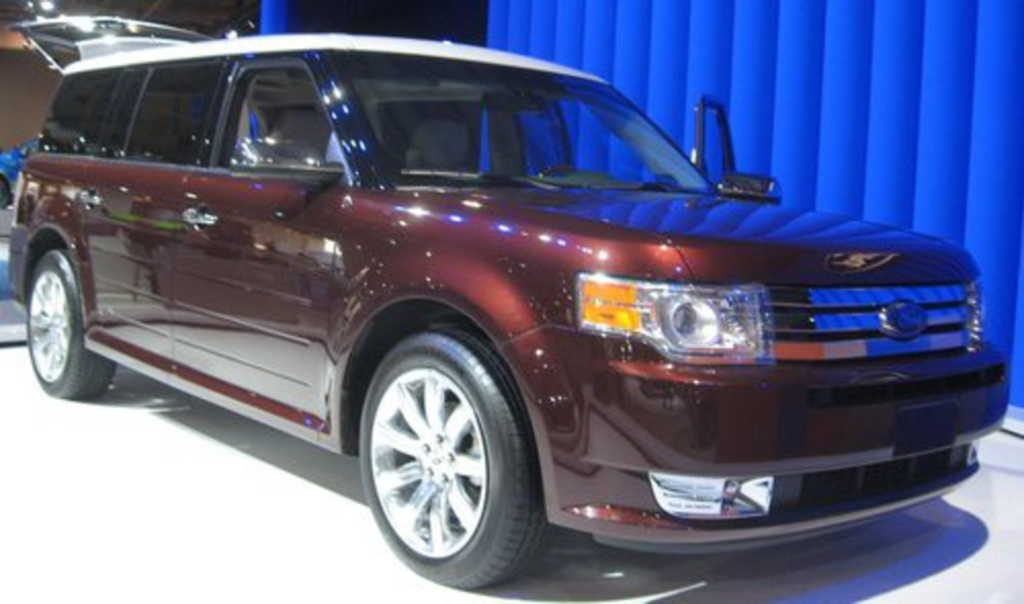 Fans of the brilliant Fox show Arrested Development fondly remember the recurring “And that’s why you always/never/don’t____” jokes in which Bluth family patriarch George Bluth would teach his children simple lessons by setting up elaborate scenarios that ended with him violently tearing off a man’s prosthetic arm and launching a horror-film arc of fake blood before his terrified children. The kids would then be scolded, for example, “And that’s why you always leave a note!”

In a similarly disastrous scene yesterday, Missouri Lt. Gov. Peter Kinder learned, “And that’s why you never leave the car keys in the car!” Kinder was in his hometown of Cape Girardeau Monday to speak at a

naturalization ceremony, according to KRCG-13

in Jefferson City, when his 2009 Ford Flex was stolen after he left the keys inside. Which is a bummer. But the alleged car thief, 20-year-old Adam Cromer, didn’t stop at ruining the politician’s day with an insurance claim.