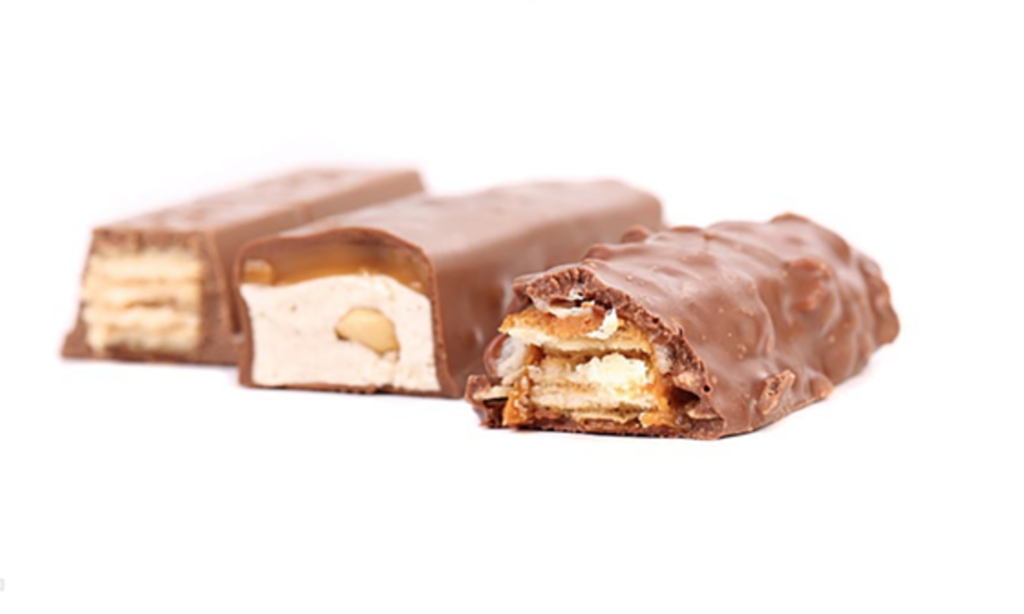 Before you were into fantasy football or had to track your 401(k), the only trade that mattered was the con you’d pull on your friend after you were done trick-or-treating. When the bags got emptied, the score was simple: Swap a fistful of mystery-flavor Dum Dums (the mystery flavor, to the delight of some black-hearted lollipop executive, always being terrible) for just one Twix, and then eat that candy bar fast – before buyer’s remorse set in and your friend figured out she’d been had.

We asked a few local candy connoisseurs to remember Halloweens past and tell us about the sweets they coveted (and those they were happy to release back into the wild).

What was the one piece of candy you would trade anything in your bag for? Snickers bar. My grandma in Manhattan, Kansas, always had Snickers and Coca-Cola in her fridge. So when I had one, it always reminded me of her. Snickers was the one thing I would look forward to, and everyone would always have Three Musketeers.

What was your least favorite? I got really burned out on candy corn. It just seems like candy corn was always the cheapest and most plentiful. Everybody would just a throw a handful in your bag. One of the things that I really love that you never see anymore is the old-time popcorn balls that people would make and hand out. I think as a child of the ’70s and ’80s, people just got too scared and wouldn’t take anything that wasn’t wrapped or didn’t look like it came from a giant, industrial factory.

What do you give out for Halloween now? In Prairie Village, for the last decade or more, we’ve been known as the Hostess House. I’m a Twinkie, and my wife is a Ding Dong. I’m an actual Twinkie, with my head poking out, and I usually wear a white T-shirt underneath so it looks like filling. We give out Twinkies, and everybody that comes to our house knows that they’re a full-size Twinkie, not some itty-bitty little thing. It just reminds me of when I was growing up, a close-knit community where you know all your neighbors.

What was the one piece of candy you would trade anything in your bag for? Reese’s Peanut Butter Cups – there’s nothing better than chocolate and peanut butter together. The texture of the peanut butter filling is my favorite part. They’re even better really cold or frozen.

What was your least favorite? My least favorite is definitely Tootsie Rolls. I don’t like the texture with the flavor of chocolate.

What do you give out for Halloween now? Chocolate: miniature Milky Way, Snickers and Twix. I get that bag because I don’t want any leftover candy I don’t like. The truth is, you don’t get many trick-or-treaters to high-rise buildings, so that’s the bag of candy I take to whatever Halloween party I go.

What was the one piece of candy you would trade anything in your bag for? When I was younger, my favorite Halloween candy was the flavored Tootsie Rolls, specifically lime and cherry. I was a weird kid. Bit-O-Honeys were my second fave. Now I’m a huge fan of mini M&M’s. I think it has to do with how quickly they melt in your mouth and get into your bloodstream.

What was your least favorite? Definitely Now and Laters. I ate one when I was younger, and it pulled a filling right out of my cavity, so I refused to give them another try.

What do you give out for Halloween now? I’m actually not picky about what I give out today. I’ve learned to pick and choose my battles. I just shop for the candy with my kids and let each kid pick an assortment of candy at the store that they like, and then they take a little stash to their room when we get home, and the rest goes into the big green Halloween bucket for the trick-or-treaters.