"Nothing matters! Nothing has any consequence!" 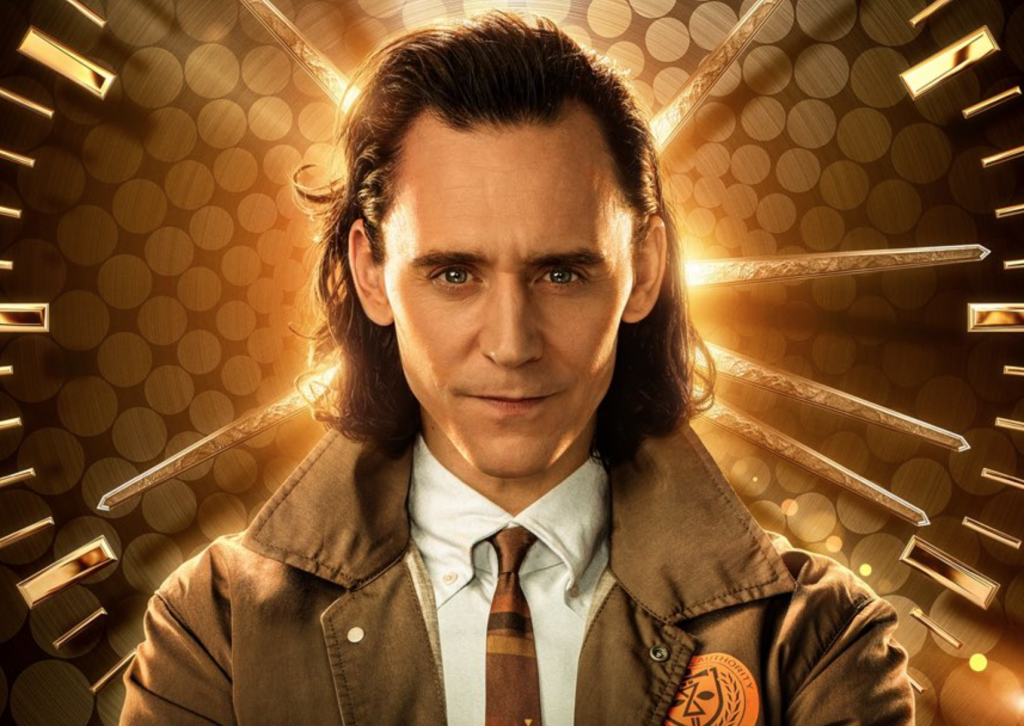 The third MCU TV series has landed at Disney+. Following in the footsteps of its predecessors, Loki is trying something shockingly—but necessarily—experimental. Having seen the first few episodes of the show, we can easily confirm that this new show has the most intriguing and accessible kick-off of any of the serialized Marvel properties to this point.

How do you make a show about a character who is, currently and canonically, dead in the universe/timeline it is set within? Well, you go back in time. Then go forward in time. Then go left and right simultaneously. And through a wormhole. But also never move.

Loki kicks off by allowing the trickster god—and transgressional brother of Thor—to break free of his own storyline, via a series of incredible narrative leaps. These same leaps serve as the inciting incident: a collective of interdimensional time-cops are sick of Loki’s shit. His meddling creates too many variant timelines, and variant timelines endanger all of existence.

Rather than terminate our titular character, Loki (Tom Hiddleston) is assigned to an agent named Mobius (Owen Wilson), who hopes that a trickster god in search of redemption might help him track down the most dangerous Loki-variants running rampant across time and space.

Falcon and the Winter Soldier started slow and built into a narrative that failed both its stars, and somehow spread itself too thin while also refusing to do anything of substance. WandaVision took a wild swing for the fences with a dream-like spiral into pop-culture history mixed with a hefty bit of the occult. As much as we adore that show, it still took more than half of the series before anyone could get the kind of footing required to understand what it was going for.

Loki accomplishes being weirder than either show, and yet easier to fall in love with right outta the gate. While the narrative is denser than a Christmas fruitcake, the spirit of it is a universal language. By the time you introduce a world built on bureaucracy, time travel, and a lean-in on sci-fi that intends to be incomprehensible on some level… people get it. The mix of vibes from Hitchhiker’s Guide to the Galaxy bleeding into Brazil would be fine enough, but the hefty serving of Rick and Morty really ensures that a younger audience understands exactly what we’re headed for.

From what we’ve seen, we can assure you that this only gets better as it goes. Don’t be afraid to get in on this one early. You won’t need to binge to make it work for you.