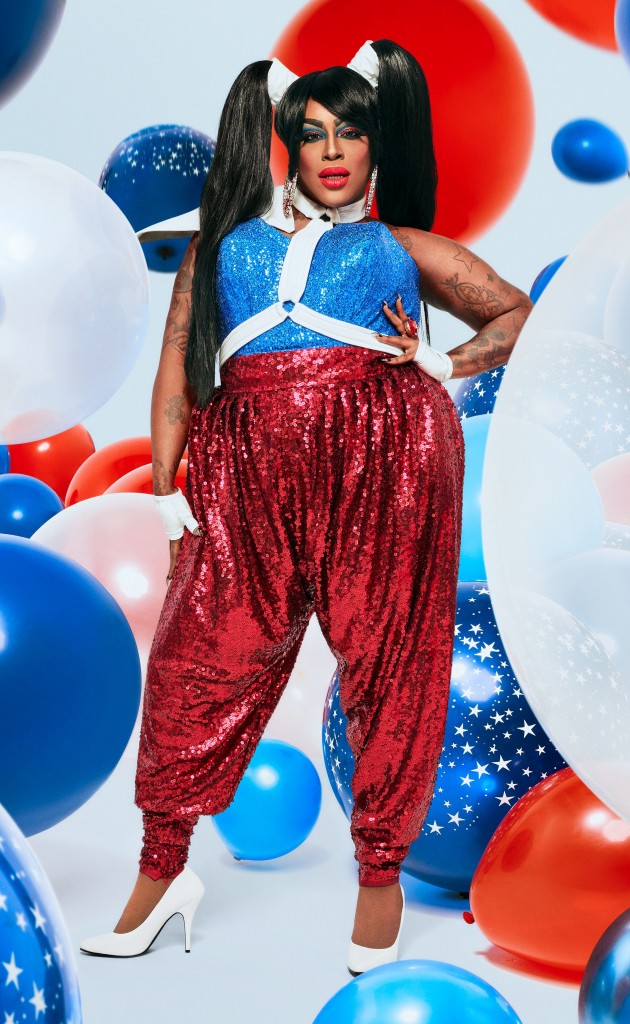 The RuVolution has begun, and there are two familiar faces on the front line. Tonight, the 12th season of RuPaul’s Drag Race premiers, and Missouri’s own Widow Von’Du and Crystal Methyd are among the thirteen queens competing to become America’s Next Drag Superstar. Both queens are beloved in their respected cities (Von’Du of Kansas City and Methyd of Springfield), and we are thrilled to watch them represent the show-me-state in America’s most popular drag competition.

For those who have been missing out on all the fun for the past eleven years, RuPaul’s Drag Race is a competition reality show featuring some of the countries best queens face-off for the title of “America’s Next Drag Superstar” and the financial prize that comes with it—since season four, the winner has received $100,000. Each week, the queens compete in a series of challenges such as Snatch Game, drag makeovers, and lip-sync for your life competitions. Then, at the end of each episode, host, coach, and judge RuPaul sends one of the queens home with “Sashay Away.” This season’s theme plays off the election year with contestants, fans, and guest judges pledging “allegiance to the drag.”

Widow Von’Du is the Kansas City Queen who wants to bring home another championship to KC this year. Here at The Pitch, we’re ready to have another victory parade at Union Station if she pulls out the win.

“I’m America’s Next Drag Superstar because bitch why not? I mean it’s time for a big girl to reign honey. It’s tiiiiime. I didn’t come from Kansas City to fucking lose.” Von’Du says in her promotional video.

Von’Du has been a local star for years and hosts the always enjoyable Drag Survivor at Hamburger Mary’s. Drag Survivor is a drama-filled weekly game where local queens compete by casting votes on who they want to out.  We’re eager to see what excitement Von’Du brings when she tries to survive week after week in a competition where she’s not in control. 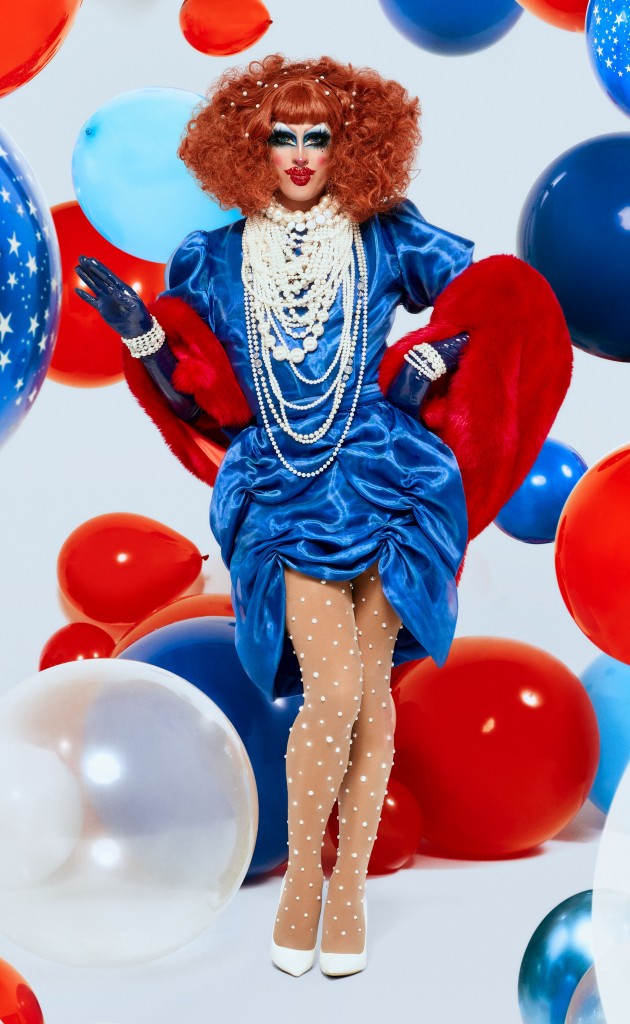 Crystal Methyd is from the southern side of Missouri and is known for her quirky looks and inspirations. Her name comes from a love of the name Crystal and a witty word play suggestion from a friend to add Methyd. (Fitting for Missouri representation, considering we’re America’s meth production capital.) In Springfield, she hosts Get Dusted, a monthly drag night featuring a plethora of musical guests and obscure performances. The uniqueness that Methyd demonstrates and supports is what she deems as her strength in the competition.

“I am America’s Next Drag Superstar because I am so different than everyone else and I do it really really well. You never know what I’m going to do next.” Methyd says in her promotional video.

Missouri was represented on Drag Race once before with Queen Monique Heart. Heart placed eighth on her original season but returned and finished as the runner-up on the show’s fourth Allstar season. Heart filled out a Pitch questionnaire back in 2018, which you can read here.