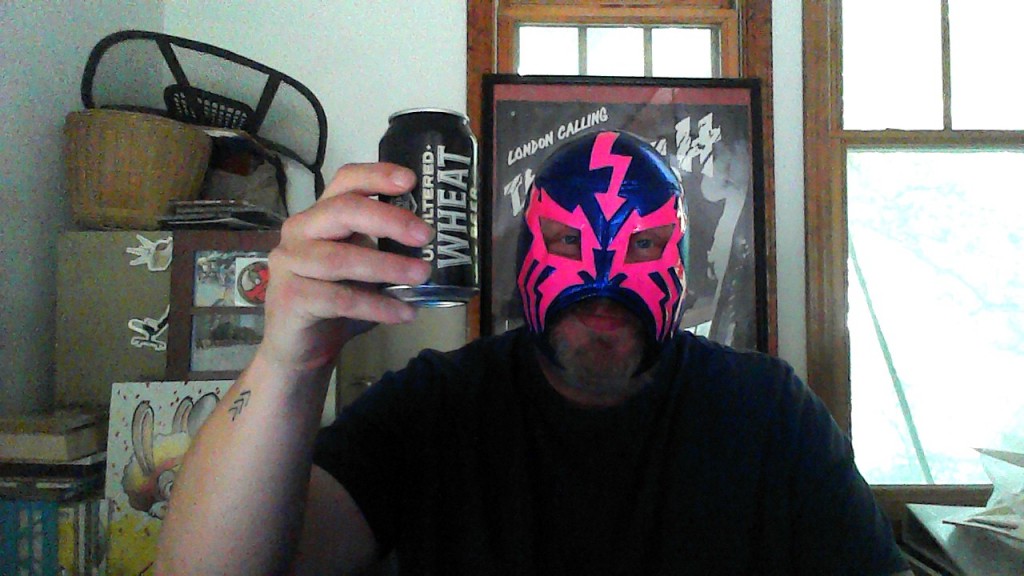 A new local trivia game is being hosted online during the coronavirus pandemic. HomeTown trivia is the brainchild of Greg Westfall, and everyone is invited to participate.

Here’s what Greg had to say about the games, which run every week on Wednesday:

The games run about 2 or so hours, categories are all over the board, thereby making this more of a pub trivia. I can tailor questions to a given topic, but thus far haven’t had to. The game is broken up into six rounds of three questions each with a midterm and a final question. If a team gets an answer wrong they won’t lose points, so they are encouraged to try. 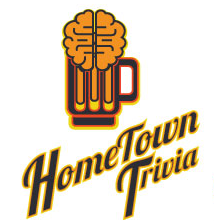 Up until The Time of Quarantine©, I ran games at Gambal’s and The Levee. In those instances, the bar ponied up gift certificates or cards as prizes. With things as they are, I ask people who play to pony up $20 for a team of eight. That way, if you have seven friends (I mean…I don’t, but you might) nobody is dropping more than $2.50.

I like to keep teams at 8, because I have to keep track of everybody and larger teams wind up being a pain in the tuchus. First place pays $25, second place pays $20. Teams use texting or FB Messenger to interact and thus far it has worked really well. I have teams that have played at Gambal’s and The Levee playing, friends and occasionally people I’ve not met before that evening. I do it via Zoom and email invites to people. I know that I can make it a standing meeting, but I also have people who drop in because they’ve gotten an email and happen to be free. Or they’ve been summoned by someone who got an invite. That seems to have worked pretty well thus far. So if I have an email, you get an invite. I have a presence on Facebook, HomeTown Trivia, that people can use to send me an email address or even here at hometowntriviakc@gmail.com.

I also offer 3 questions every Tuesday and Thursday at 12:30, 2:30 & 4:30 on Facebook. Tuesdays and Thursdays are free and if anyone gets two out of three questions right, I will stand them to a drink when things are on a more even keel.

I’m small, I’m local and I was doing pretty well until the current time of social distancing. I figure if I can get more people involved and interested, then I will have something established if (read: when) things get locked down again. And if I’m wrong and everything winds up peachy keen, then I can either continue the online game as established or have locales to which people can go to experience a game in a (moderately) more booze-soaked atmosphere. As I said previously, drinks will flow and naughty words will be said. More often than not by me.

And one mustn’t forget the Luchador masks.