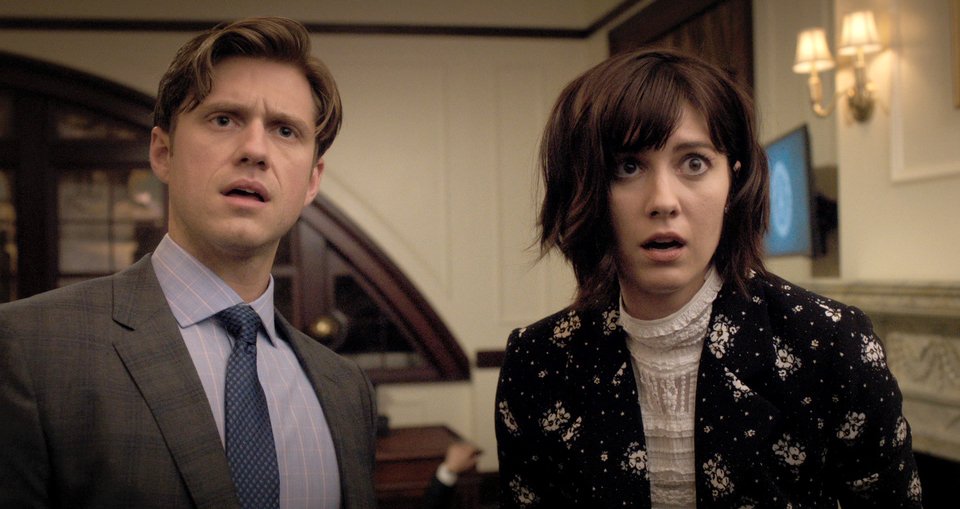 That show was BrainDead.

BrainDead stars Mary Elizabeth Winstead as Laurel Healy, a documentary film-maker who takes a job working for her brother Luke (Danny Pino), a U.S. Senator when the funding for her latest film falls through. Assigned as his new constituency caseworker, she discovers that Washington, D.C. has been invaded by extraterrestrial insects which are eating the brains and taking control of people, including members of Congress and their staffers. Much of the internal comedy of the series was that, in the altered reality of Washington DC politics, only a few people noticed.

It’s a mere single season long, wildly funny, and also, you know, a little less funny in some ways. As I’m sure you understand.

Bonus: music from The Cars plays a central plot point. Who doesn’t love The Cars? Even alien brain bugs love The Cars.

Check it out on Amazon and grab this short, beautiful thing, if you wish you could remember a time when dumb politics was simply dumb politics, and not wholly damning to our species.

It’s very funny. I promise. Despite everything else.