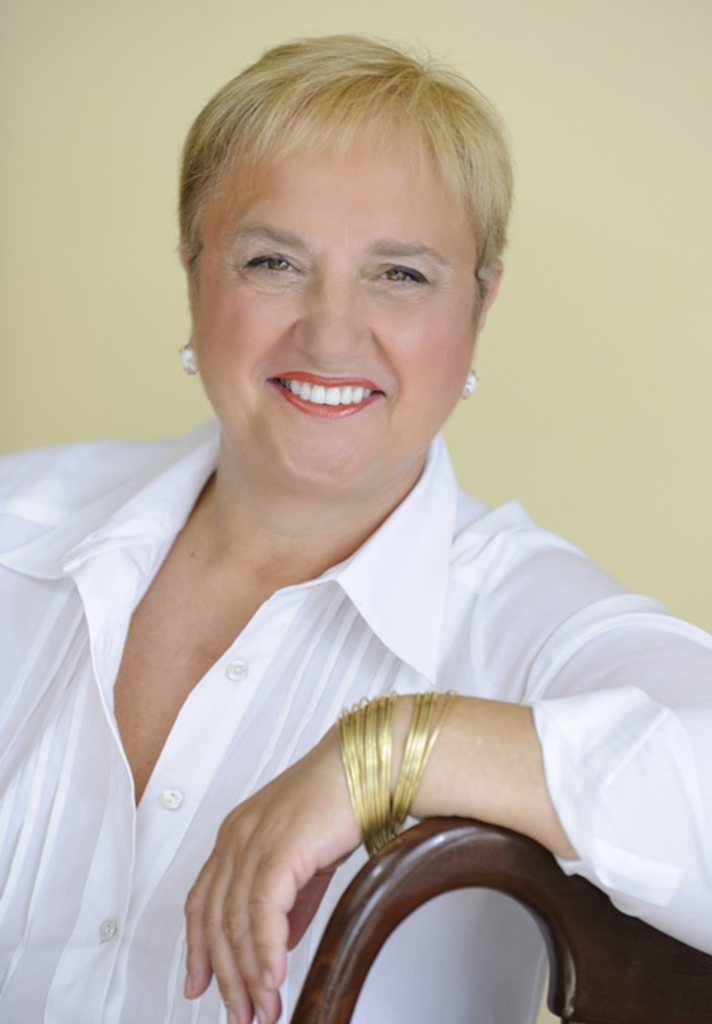 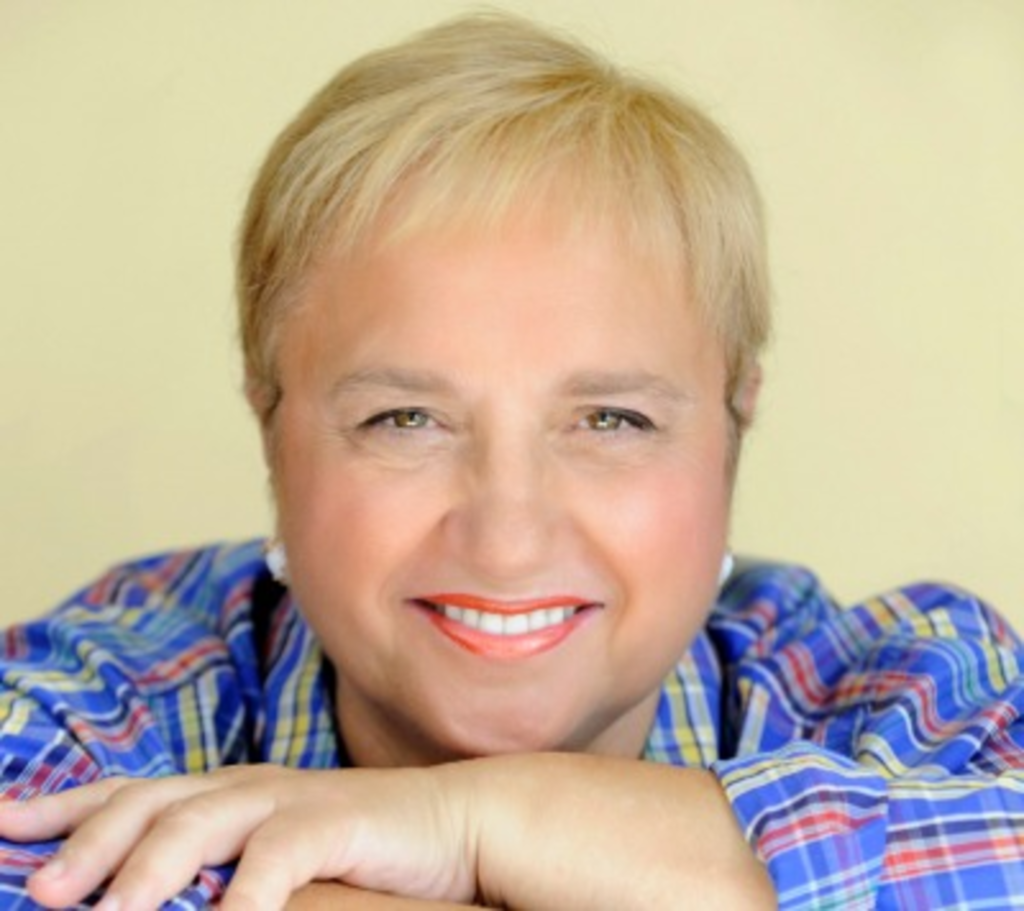 When Lidia’s Kansas City opened in the Crossroads 15 years ago, there had never been a restaurant in the former railroad freight house (there are now three), and restaurateur Lidia Bastianich (the proprietor of Felidia, Becco, Esca and Del Posto restaurants in New York City) had never opened a location outside New York (she now has two).

“We were a little nervous at first,” says Bastianich, who will be in Kansas City next week for her restaurant’s anniversary event. “How do you manage a restaurant from a distance?”

Still, the challenge appealed to her: “We felt the Midwest was underserved by the kind of cuisine we had to offer,” she says.

Bastianich thinks so, and she certainly has a different perspective on Italian cuisine than her Midwestern contemporaries.

Lidia Mattichio Bastianich was born in Pula, Croatia (which was still part of Italy in 1947), and the proximity of her home to the region currently known as Yugoslavia gave her a culinary education not limited to traditional Italian dishes. Her recipe for very Eastern European-style stuffed cabbage rolls, for example, continues to be one of the top-selling dishes at Lidia’s Kansas City, Bastianich says. But it was her success in New York City that gave Bastianich celebrity status.

When her restaurant opened in 1998, Lidia’s Kansas City evoked a very NYC theatricality: The interior was designed by David Rockwell, a Tony Award-nominated scenic designer (he oversaw the renovation of Radio City Music Hall), and the executive chef was the stylish Linda Duerr (now at the River Club). Lidia’s really wasn’t like any other Italian restaurant in Kansas City. But in 15 years, the Kansas City restaurant community has evolved quite a lot. One of the signature dishes here, Lidia’s “pasta sampler” – servers roaming through the dining room with big pans of hot pasta – is less of a culinary novelty now than it was when the venue opened.

“Yes, the pasta sampler has changed over the years,” Bastianich says. “I knew it would be successful in Kansas City. It’s a winning dish, and it delivers a lot. But when we started offering it, we used more familiar pasta choices. Today it represents more contemporary regional Italian cuisines. And we change the choices with the seasons.”

Bastianich says the entire restaurant has evolved as well: “A restaurant is like a living entity,” she says. “The customers change. The awareness of the cuisines change. Everything evolves with time.”

Bastianich says she learned something very quickly about her Kansas City patrons: “They like big cuts of meat. Whether it’s an osso bucco or a lamb shank or a T-bone steak, Kansas Citians love their meat.”