Letter from the Editor: Rumspringa Break 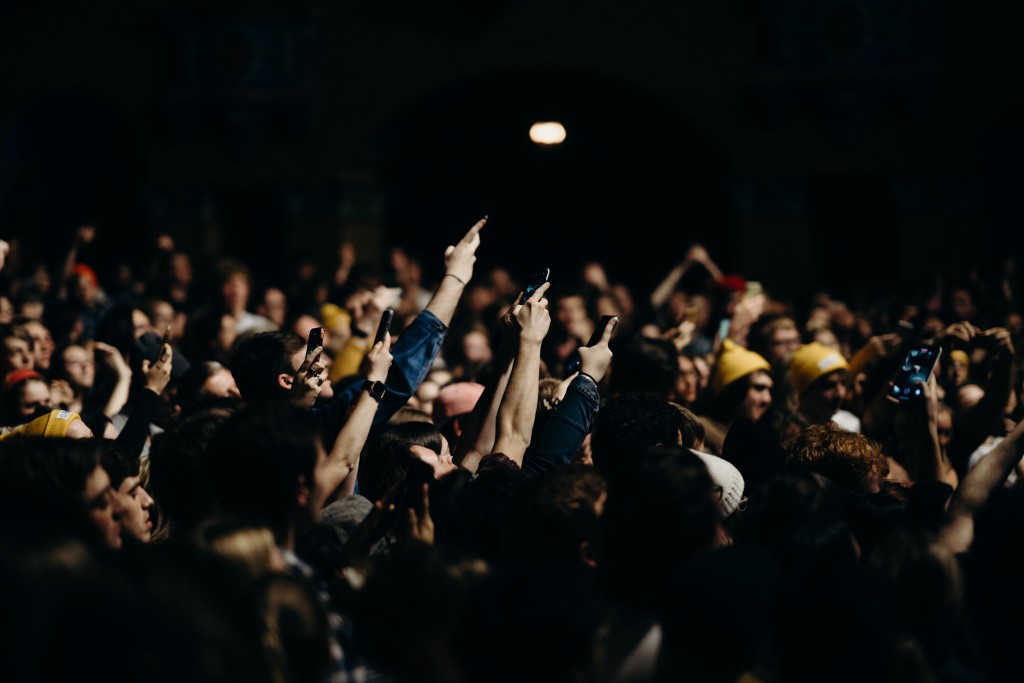 I went to a movie theater last week. Yes, those things that we worried had faded into memory—the kind of tale that would be passed down as legend for generations, like some modern capitalist Beowulf.

Four months after its release, the only decoration in the lobby was still a cardboard cutout of Wonder Woman, from that sequel we all watched at home and groaned throughout its runtime. I was here to see a press screening of Godzilla vs. Kong. There were six of us in an entire AMC IMAX theater, spread out so far that I never once saw the other participants. But when the first trailer began to play on the screen, we all let out little shouts. Not of joy for returning to our pleasure palace. No, it was because the sound coming from the screen was by far and away, the loudest thing we had ever heard.

We had a few theories. Perhaps someone cranked the speakers to 11, à la Spinal Tap. Perhaps it was the sheer lack of other bodies present to dampen the sound. But more likely, I believe it had just been a full year since any of us had experienced… LOUD. In any form. I haven’t been in a theater, I haven’t been at a concert, I haven’t sat in Arrowhead. Maybe, I just wasn’t used to sound itself. It made me feel exceptionally old that my lungs seemed to be compressing under the pressure. When Godzilla let out his first scream, I could feel it in my eyeballs. I may not be physically in shape enough to just dive back into exhaustive exercise like, you know, sitting through an action movie.

My god. How much have I aged in one year? I’m in my 30s, and I feel that I am a mummy, turning to dust before your eyes.

The moment highlighted a sort of “the bends” issue I worry we might be facing as we dive back into normal life. Like the nautical issue, resurfacing too quickly can cause decompression sickness or even death. I, too, worry that I and my baby will get the bends. Oh no. Because I know me, and I know what happens as soon as we actually get the green light. And I doubt that I’m alone.

We’ll be talking a lot this year about the return of the Roaring 20s. Just as a pandemic in the 1900s and its resolution wound up creating a decade-long bacchanalia, so too shall we inevitably leave our basement bunker and embark on a reckless crusade to retake the mere concept of fun. And as Americans, certainly, we would never take it too far? Certainly.

For September I already have my tickets for a three-day concert weekend in Chicago. I need us to be in a good spot by then. But I also sprung for the kind of tickets that included shaded seats near the stages, because I am recognizing I might not de-mummify at the rate I want to. (Also, as a 6’7” man at concerts, this is basically just community service that I am providing towards those who would wind up standing behind me.)

While I may not be built to fully Rumspringa my way through the next year as I would have as a younger man, I am confident that my friends and loved ones will carry that torch for me. One pal has already booked a six-month cruise, for 2022, and I look forward to hearing what she does to get herself banned from countries across the world. I have many associates who have experienced the sexual dry spell that comes with a pandemic, and as my friend Zach has repeatedly told me, he is fully confident he will wind up in the hospital with a pelvis injury by Christmas.

I spend a few minutes each day in eager anticipation of just what a pandemonic shitshow our world is about to become. I will be thrilled to sit back, eat some popcorn, and watch our cities burn to ash from pure joyous celebration.

However, I would prefer you try to keep the noise to a manageable squalor. If possible. I’m apparently very sensitive to that, these days.