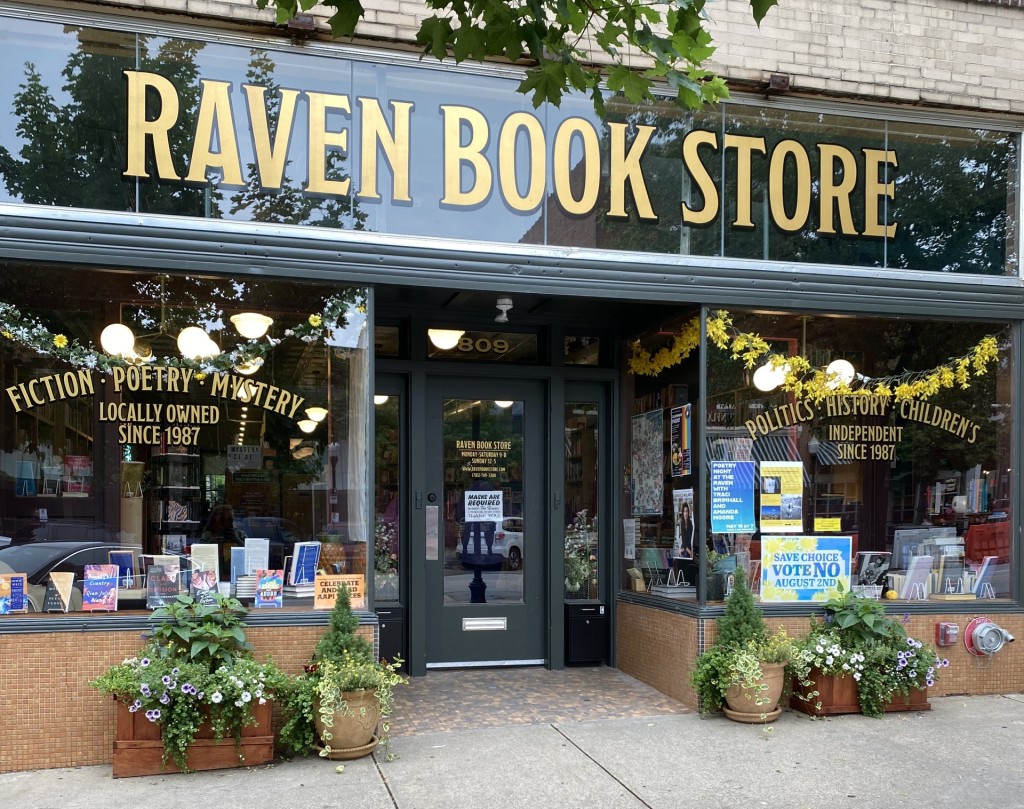 The Raven Book Store in Lawrence, KS celebrates its victory in being named Publishers Weekly‘s Bookstore of the Year.

The store, located on Massachusetts St., serves the heart of Lawrence, while nestled in the city’s most popular area.

With undying love and support from the community, The Raven has built its legacy over the past 35 years. 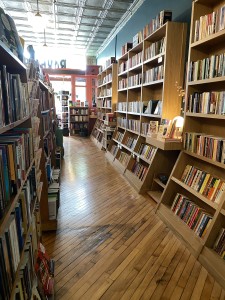 Inside The Raven. // Photo by Emeline Hutton

General Manager and majority owner, Danny Caine, credits the Lawrence community for the award and the recognition on a national scale. “We really focus on what Lawrence needs, and strengthening our relationship with the community,” Caine says.

While gaining recognition from the bookselling industry, The Raven has returned the favor.

Seven minority co-owners purchased shares in the store in January. The Raven modeled this ownership after Porter Square Books in Cambridge, MA.

The Massachusetts store also won Publishers Weekly‘s Bookstore of the Year in 2020.

Due to the patience and help offered by Porter Square Books, The Raven was able to immerse previous employees into the realm of co-ownership.

The Raven thanks its patrons in eastern Kansas for their continued support in-person and online throughout the throes of the pandemic and is overjoyed with the newfound accolade.