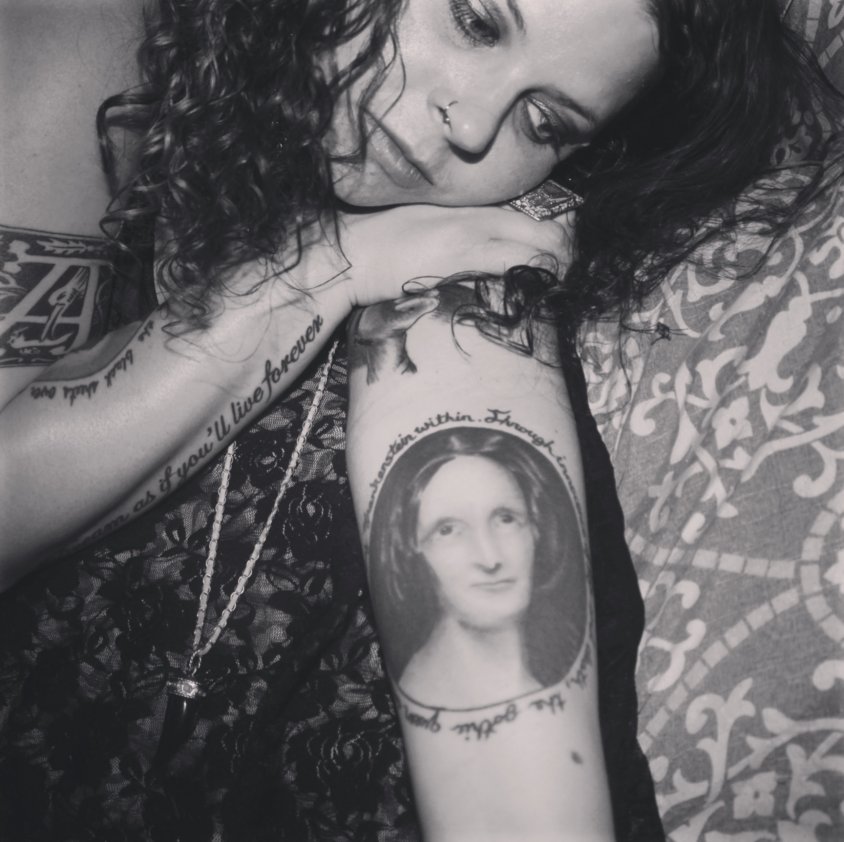 Reality TV show Ink Master, from Jessica Wilde and Dave Navarro, has a local Lawrence woman in competition for their new cover model. Not only does that winner get featured in the premiere tattoo arts magazine, but they also win a grand prize of $25,000.

So consider us pulling for Andrea Laws. Voting to support her run for the finish line is available through her profile page. 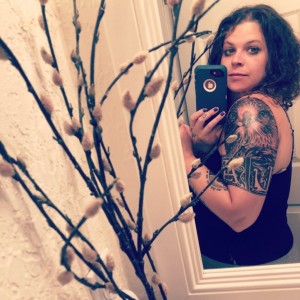 “On January 21, I received a text message along with an email from Inked magazine informing me that I was hand-selected to compete in their cover girl competition this year,” Laws says. “What I love about this competition is that it isn’t just for models, it’s for women who believe in themselves and have tattoos to show it off. I am in no way, shape, or form, a model, but I do want the image of women to change in this culture to know beauty comes for anywhere and from anyone. I applaud Inked magazine for giving me the opportunity to possibly share this vision and be a role model for not only women, but for people who have always dreamed of something that was way out of their comfort zone and go for it anyways.”

Laws is currently fifth in her group and voting via Facebook is completely free. The next round of cut-offs is March 5th. Maybe take two seconds and toss some support her way.

New art shows to partake in, all through March