Lana del Rey is coming to the Sprint Center in January 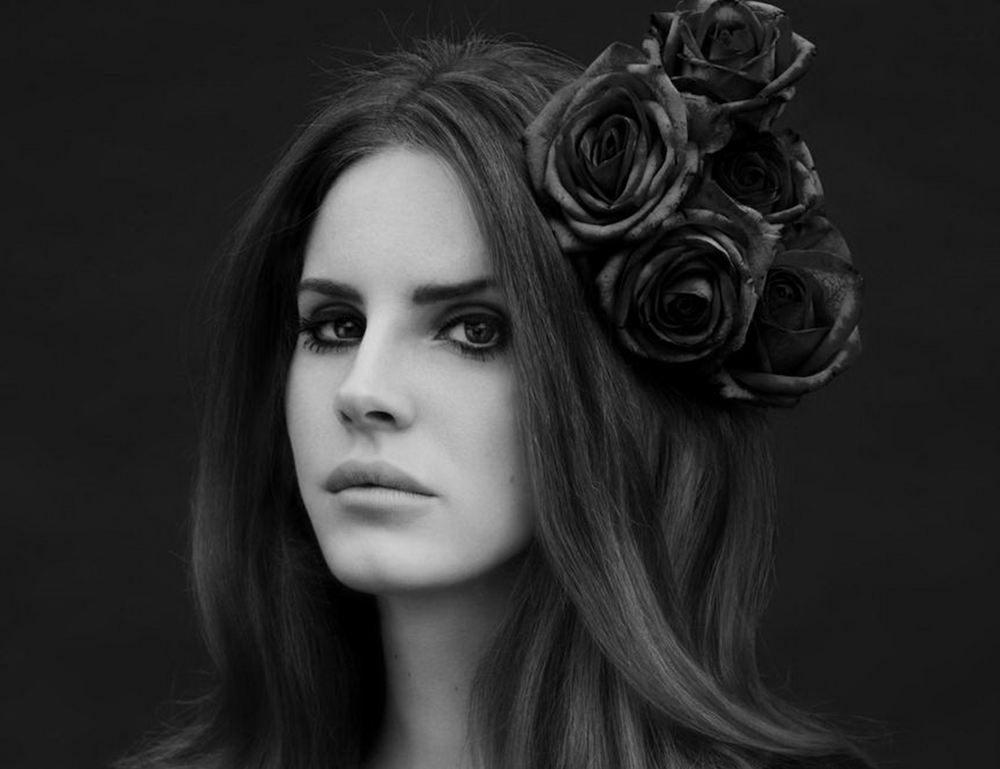 Polarizing singer-songwriter Lana del Rey released the newest of her four albums, Lust for Life, over the summer, to the highest praise for any of her moody, gauzy music. A 24-date stadium tour, named “LA to the Moon,” was just announced, with Kansas City’s Sprint Center securing the third stop on Tuesday, January 9. Jhene Aiko will be supporting.