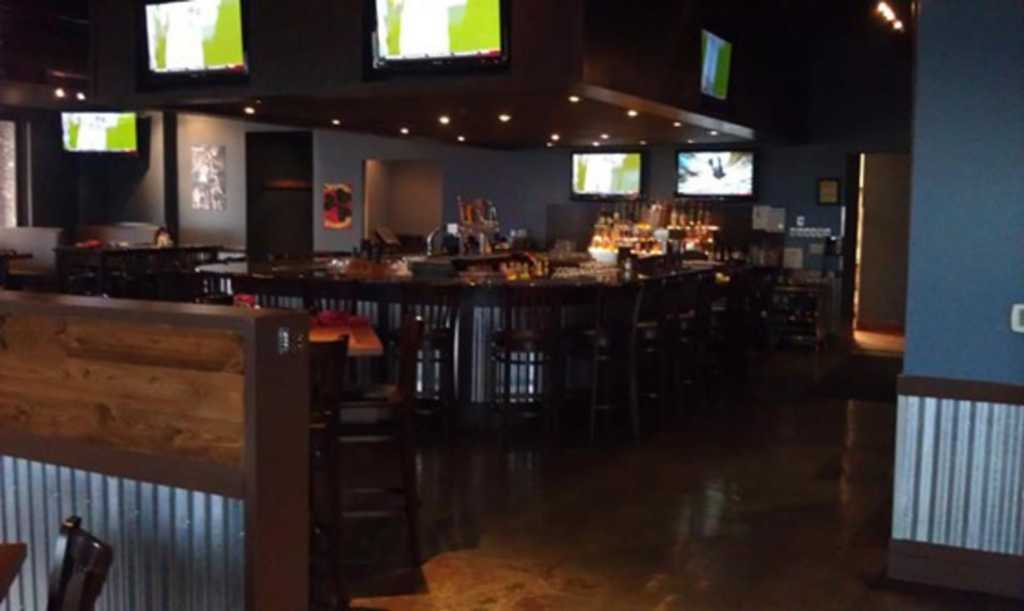 The turnover continues at 10551 Mission. Lakeside Tavern is the latest restaurant to fail in the corner space at Mission Farms in Leawood. The tavern closed its doors for good Saturday night, joining Los Cabos and Boudreaux’s Louisiana Seafood & Steaks, on the lists of shuttered eateries. Back in January, The Pitch’s Charles Ferruzza reviewed Lakeside Tavern, noting that it was neither a tavern nor really adjacent to a lake.

“We regret to inform you that lakeside has officially closed it’s doors. We had fun while it lasted,” reads the latest post on the restaurant’s Facebook page.

But like any lakefront property, 10551 Mission will always be in high demand. As the Kansas City Star reported, Bluestem’s Megan and Colby Garrelts intend to open their second restaurant, Rye, in the space in October.