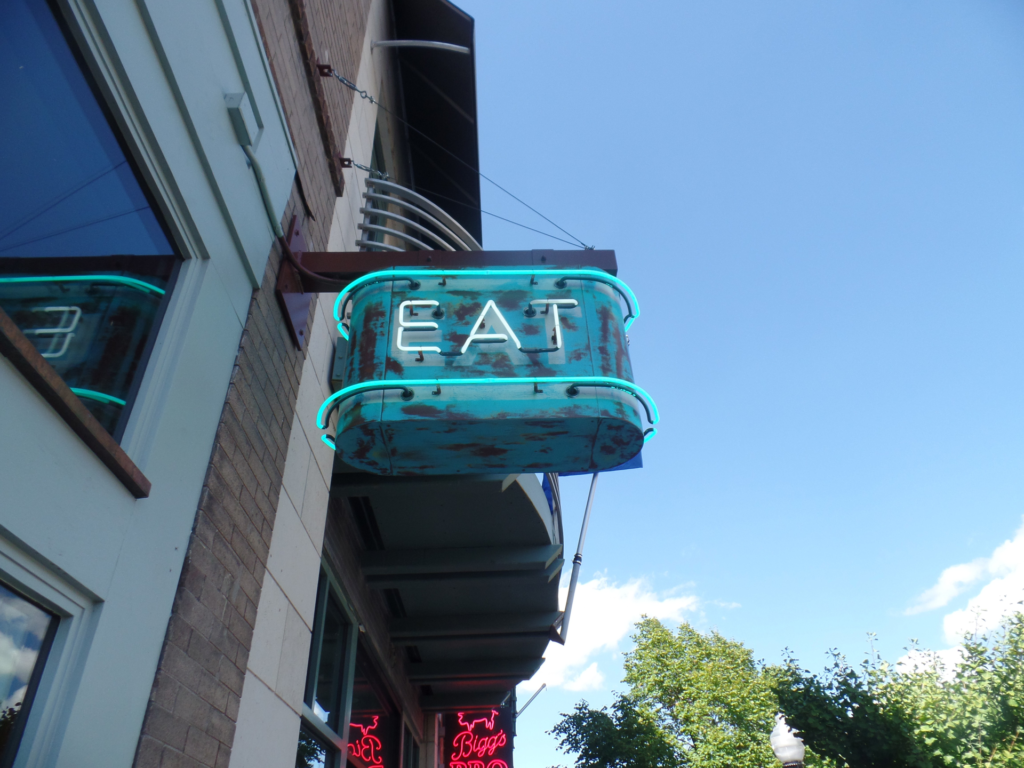 Two popular restaurants — one in Lawrence, the other in Brookside — closed this spring after fires required that the buildings undergo extensive repairs: Meg Heriford’s six-month-old Ladybird Diner at 721 Massachusetts, in Lawrence, and Michael Forbes Bar & Grille in Brookside.

The Ladybird Diner was damaged by a fire in an adjoining bar and grill on March 3; Michael Forbes Grille has been shuttered since April. Both restaurateurs insist that they’ll be back in operation in the next six weeks.

Heriford tells The Pitch that the smoke damage to her dining room required far more restoration work on the structure than she expected,  but she’s planning to be up and running and serving her diner dishes and celebrated pies by, she says, the start of the fall semester at the University of Kansas: “in mid-August or September,” she says.

When we last spoke with restaurateur Forbes Cross, he was still reeling from the April 22 fire — which started in a basement electrical panel — that has kept the popular Brookside venue at 128 West 63rd Street closed for nearly three months. During that time, Cross and his staff have missed out on some lucrative holidays and events, including the Brookside Art Fair and Mother’s Day.

In April, Cross predicted that his restaurant would be back in business by June. It’s still not open. And the rumors about the restaurant have been rampant.

I heard it will never reopen,” says a rival midtown restaurateur, who confesses that he has no on-the-record  source for his gossip.

“There were a couple of days when I was worried about that, too,” Cross says, laughing. “The fire was in the basement but damaged the floor joists of a building that’s over 90 years old. We had to bring a jackhammer into the kitchen and replace the joists, put in a new subfloor and a new floor. They’re replacing all the electrical in the building, which is older. It’s a huge project.”

And with an interesting surprise. “When I first signed the lease on the restaurant, over three years ago, we found out that there was a ceiling, maybe a foot or so higher than the low drop ceiling in the dining room,” Cross says. We didn’t take the drop ceiling out at the time, but after the fire, we knew we would have to. You can never get the smell of smoke out of those ceiling tiles.

“When we started removing the ceiling tiles, we discovered that the original ceiling was intact, 5 feet higher than the drop ceiling. We returned to that ceiling, which still has all the original crown molding that’s really nice, the kind of craftsmanship that you can’t find now.”

With higher ceilings, Cross has purchased new chandeliers for the dining room, which will also boast new seating (the uncomfortable booths from the previous tenant, Sharp’s, are being ripped out), new carpeting and new light fixtures.

“There will also be a new menu, our fall-winter menu, with all of our most popular dishes and a few new ideas that I’m testing,” Cross says.

Cross hopes to reopen Michael Forbes Grille with a grand reopening in September and will finally introduce something that his patrons have been requesting for years: valet parking.