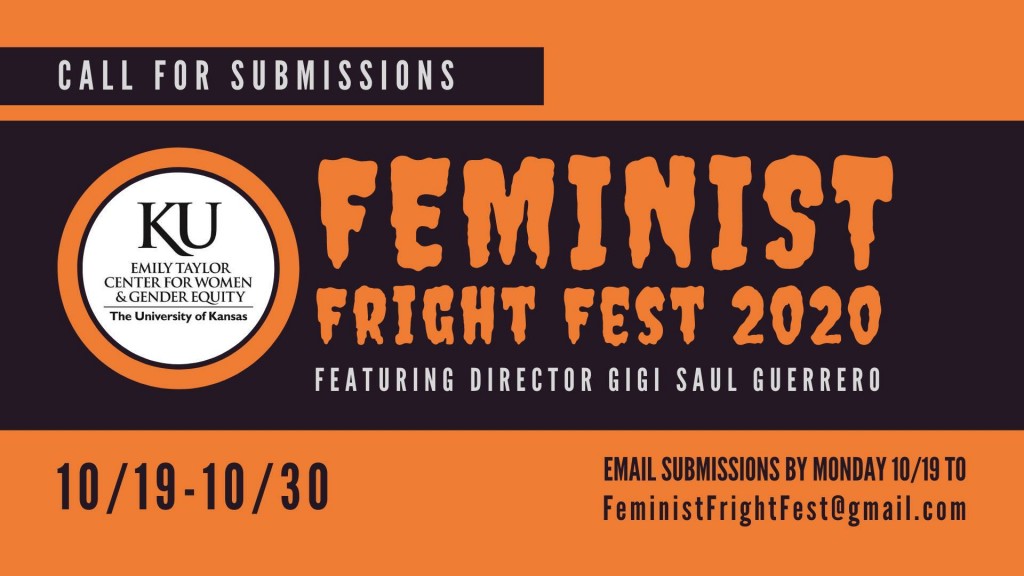 Since 2018, KU’s Emily Taylor Center for Women & Gender Equality has hosted the annual Feminist Fright Fest, an event which screens horror classics and facilitates discussions from a feminist critical perspective. In previous years, the Lawrence Public Library has hosted the events in-person, with panel hosts that range from the Fest’s organizers and students to filmmakers. In its first year, filmmaker Jill Gevargizian (The Stylist) was featured as a special guest, and just last year, Kevin Willmott led the panel on Blackenstein, bringing an intersectional analysis of the blaxploitation to the table. The Stylist’s screenwriter, Eric Havens, will also be one of this year’s hosts.

However, with the theaters and public venues shuttered due to the continued COVID-19 pandemic, Feminist Fright Fest had to be restructured considerably.

To get more insight on this year’s event we sat down with Megan Willaims, the Emily Taylor Center’s assistant director.

“We wanted to see how we could use this as a way to create rather than just passively engage,” she said in regards to this year’s online approach. She also remarked that organizers had to get creative, but that did not necessarily mean scaling back. Instead of film screenings, the Center will now host submissions of feminist critical essays and original short films from women and gender minorities. Part of the hope with featuring community voices is to diversify voices featured at the event as well as providing said creative outlet during a time which is leaving many anxious, stressed, or simply uninspired.

While there remained the possibility to simply host film screenings online and continue with the old format, Williams insisted upon using this as an opportunity to expand the Fest’s scope. “People can get pretty Zoomed-out,” she remarked. She pointed out that requiring yet another Zoom meeting in the calendar might be a hard sell at the moment, not to mention a logistical nightmare. When asked if community submissions would continue in future years, she expressed excitement for returning to in-person screenings in conjunction with community content.

Featured submissions already confirmed for this year include a piece by KU Alumni and Fest organizer Isaac Thomas on the film Ginger Snaps, as well as discussions from The Nightmare Hour and Everyday Aficionados podcasts. The featured guest this year is director Gigi Saul Guerrero, whose viral short films (A Luchagore Christmas, Evil Dead in 60 seconds) and experience on streaming platform series (The Purge) make her a perfect fit for the online event. Her latest film, Culture Shock continues Blumhouse’s “Into the Dark” anthology series which themes each episode around a monthly holiday. Guerrero’s film follows a woman whose American Dream turns into a nightmare as she attempts to cross the border in the backdrop of Fourth of July celebrations 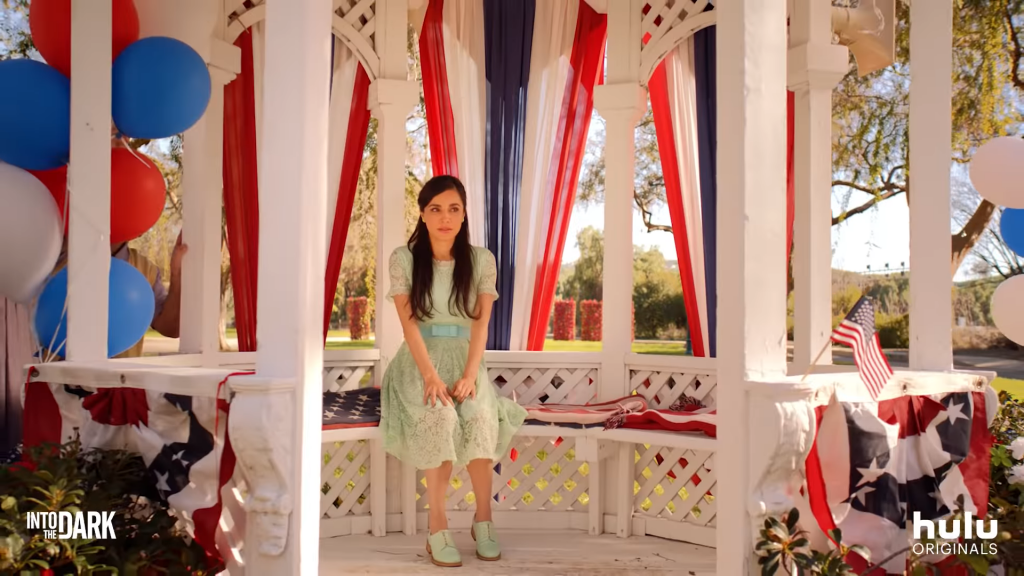 A discussion with Fest hosts will premiere on October 30th, which focuses on Culture Shock and her experience in the film industry as a Latina director. The pre-recorded discussion, as well as the community submissions, will be posted on the event’s Facebook page and YouTube channel each week, starting October 16th. For detailed information on the event, hosts, and schedule, visit the Emily Taylor Center’s page.

For the sake of disclosure and transparency, the author of this piece would like to make it known that one of their works was submitted to be featured for this year’s Feminist Fright Fest.