Feminist Fright Fest looks at horror from another perspective 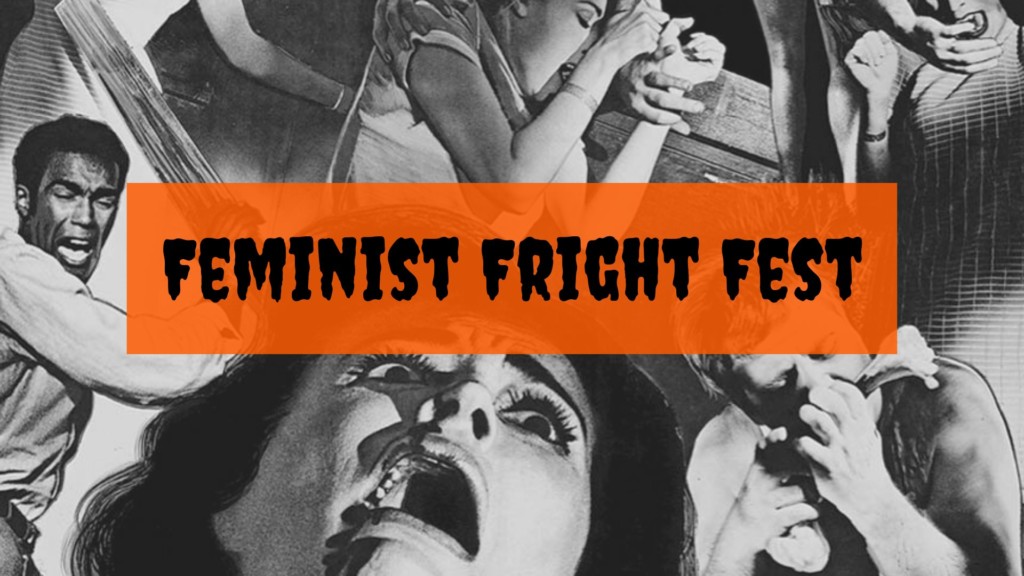 Last year, the Emily Taylor Center for Women & Gender Equity at The University of Kansas put together a series of horror screenings called Feminist Fright Fest, which re-contextualized films such as Carnival of Souls and The Love Witch from a feminist perspective. The series also included discussions with local folks like Girls Rock Lawrence co-founding member Kelly Nightengale and filmmaker Jill Gevargizian.

Feminist Fright Fest returns this week, with screenings every Wednesday in October at the Lawrence Public Library. On tap: Night of the Living Dead, Sisters, Blackenstein, Black Christmas, and The Brood, as well as talks with screenwriter Eric Havens and educator and activist Miguel Roel. Megan Williams, assistant director of the Emily Taylor Center, will facilitate those post-film discussions. I chatted with Williams by email about the upcoming series and what’s new about this year’s installment.

The Pitch: Where did the impetus behind Feminist Fright Fest come from. Did it grow out of an appreciation of horror in general, or was it more to try to get Emily Taylor Center’s message out in a fun way?

Megan Williams: The impetus behind the fest grew out of conversations with my partner Miguel [Roel, a volunteer with the Emily Taylor Center]. We both enjoy horror films and were brainstorming fun ways to engage KU students and Lawrence community members in critical feminist analysis.

How do you select your films? The first year seemed like it tried really hard to be intersectional.

Unfortunately, due to cost-prohibitive copyright restrictions and the Emily Taylor Center for Women & Gender Equity’s small budget, we are limited to the films that we are able to screen for free. Through the licensing agreements KU Libraries and the Lawrence Public Library have with Kanopy, we are able to screen films in their collection at no cost to us. My hope is that, as the fest grows, we are able to partner with other campus and community organizations to raise money to show horror films outside of Kanopy’s library.

This year’s film selections are all available through Kanopy, but I chose them in particular because they fall between the late 1960s-70s, an era that saw the emergence of the women’s liberation movement and comes on the heels of the civil rights and black power movements of the 1950s-60s. I thought it would be interesting to analyze and discuss how these films deal with cultural anxieties and fears surrounding gender, sexual, and race relations during a this period of social change.

What was the response like to the first year, and how did that affect this year’s event?

Last year, over 100 people attended the Emily Taylor Center’s Feminist Fright Fest, making it the most popular of our 2018-2019 event series. We received positive feedback from attendees regarding the films and post-screening discussions, with people indicating that they were eager for the fest to continue in fall 2019.

Those discussions seem like they are a really integral part of the screenings. Do you have an idea of what they’re going to be about, or do you let the speakers set the tone?

The post-screening discussions will explore the way each film represents gender as it intersects with race, class, sexuality, and dis/ability within the context of the late 1960s-1970s.

Feminist Fright Fest takes place at the Lawrence Public Library on Wednesdays in October. Details on screenings can be found here.