Knob Creek has done run out of bourbon 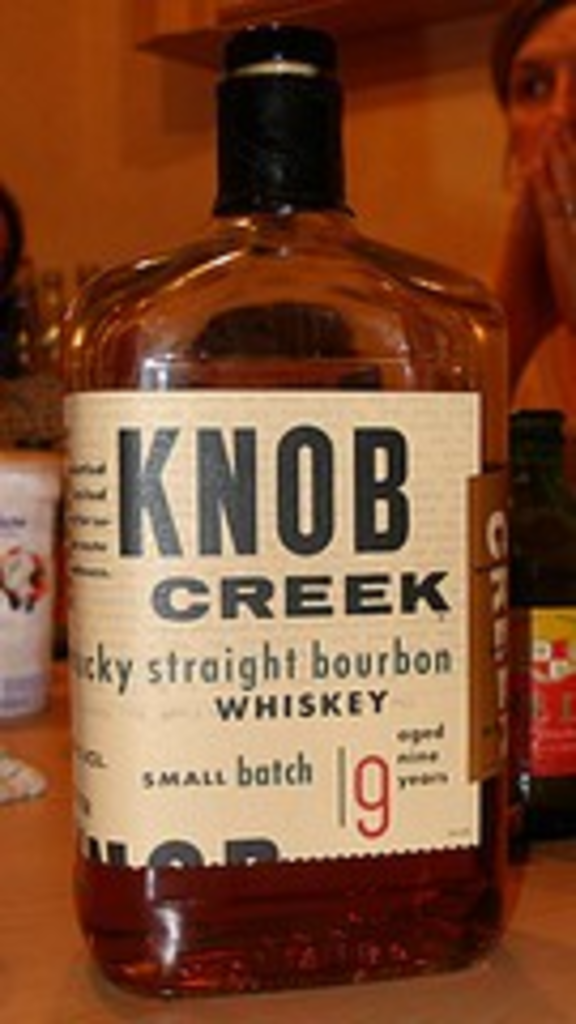 Knob Creek is one of the more popular bourbons in America. In fact, it’s too popular. The Louisville Courier reports that the Clermont, Kentucky, distiller just tapped its last barrels dry and the next ones won’t be ready for six months.

One of the bourbon’s strongest selling points is that it’s aged in wooden barrels for nine years, double that of many whiskeys in the price range. The long aging process results in its distinctive sweetness — but also means having to forecast sales nine years out, which an executive at the company, in an understatement, called “difficult.”

Spirit companies usually make more than one brand of the same spirit, so when supplies gets low for one liquor, they can divert stock to the other. But even though Knob Creek is owned by Jim Beam, the company can’t switch the two because Beam is only aged four years.

Not surprisingly, Knob Creek is trying to use the shortage to its advantage. Though it has yet to run out, the company has printed T-shirts marking “The drought of 2009” and delivered empty bottles to stores with notes saying “Thanks for nothing.”

The next batch of Knob Creek will be ready to go in November, but some analysts believe supplies will go dry long before then, causing consumers to switch to other bourbons. If that happens, don’t be surprised if Knob Creek taps the November barrels early and drops the “aged nine years” tag from its bottles. After all, whiskey that is still aged eight years and nine months is still damn good.