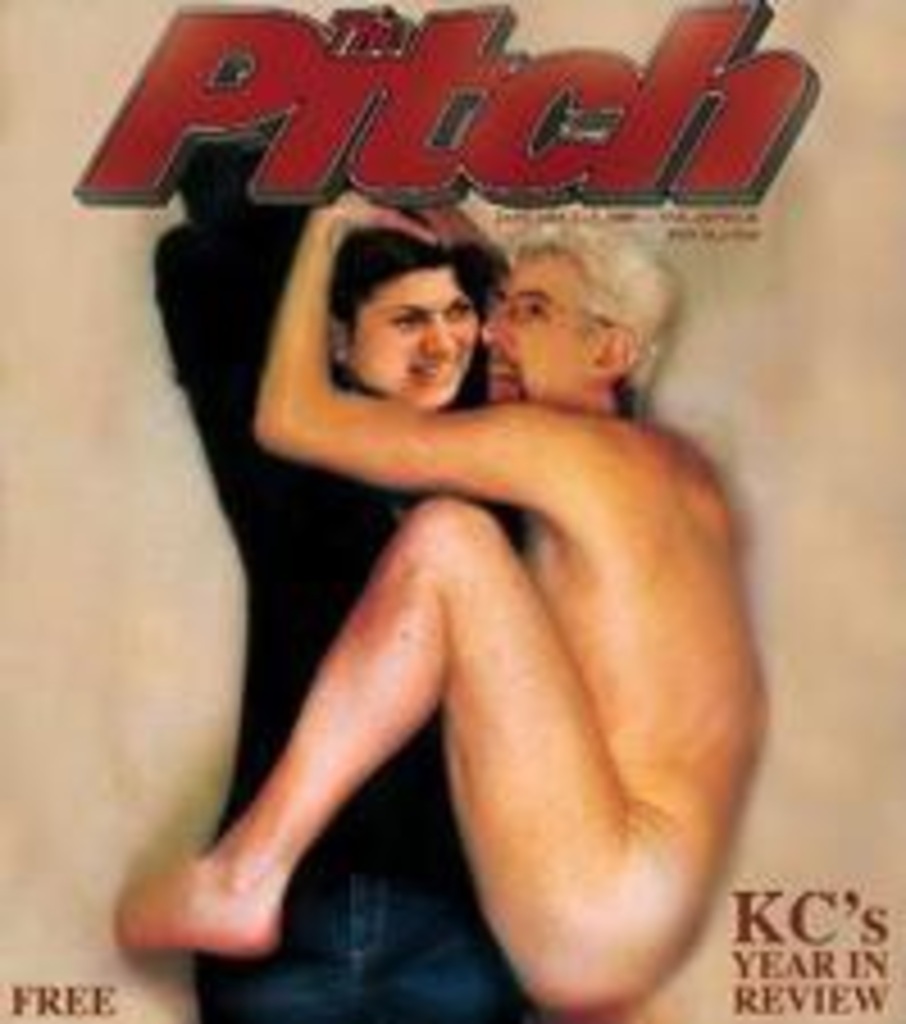 KMBC Channel 9 reports that Vulcan Mayor Mark Funkhouser won his lawsuit challenging the volunteer ordinance. KMBC cites Funk’s lawyer, Douglas Carter, as the source, saying a judge ruled that the ordinance “was too vague and clashed with the First Amendment” and also was “specialized legislation,” meaning it singled out “Chicken-Shit with an Attitude” Gloria Squitiro.

Carter tells The Pitch that the judge’s order opens the door for Squitiro to return to City Hall.

“She would be at liberty to,” Carter says. “Now, I don’t know what’s

going to happen in that regard. But the provision of the legislation

that prevented her — unconstitutionally as the judge correctly ruled

— from helping her husband is no more.”

Near the end of Judge Justine E. Del Muro’s order, the Del Muro

outlines how the City Council could possibly revise the provision.

The City might do well to consider amending this provision

to allow the council to terminate persons regardless of who has

designated them as volunteers, under the at will doctrine, especially

where, as in this case, a volunteer disrupts the day-to-day business of

Carter says he hopes “that the controversy is over.”

“That ball is in the City Council’s court,” Carter says. “I do not

but those issues were not before the court. But I do believe that those

“The judge gave us 100 percent of what we asked for,” Carter says. “We

were expecting that the judge would do the right thing, and we’re

certainly happy she did.”

Welcome back to City Hall, Gloria.