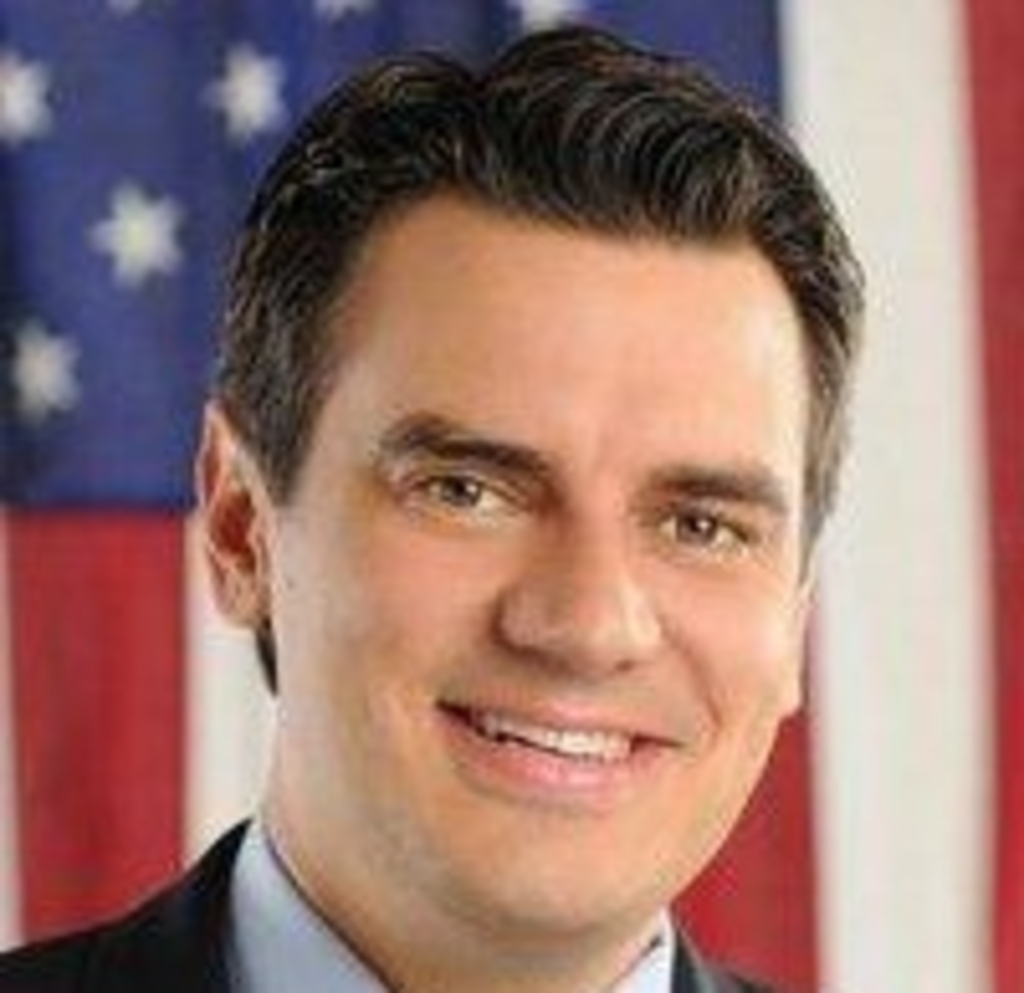 Shape-shifting U.S. Rep. Kevin Yoder has come up with a new origin story. The one-time Kansas Democratic Party intern now says his transformation into a conservative began when he was a student at the University of Kansas. “My ideology changed here at KU,” said the former student-government president during a visit to his alma mater in February.

Yoder told a different story during the campaign, when he attributed his metamorphosis from campus progressive to Republican to the burdens of adulthood. “When I first got out of college,” he told The Kansas City Star last summer, “I had never paid a mortgage, never been married, never paid a car payment.”

The story about being an obligated grownup sounded nice but didn’t fit the facts so well. In 2002, Yoder ran for the Kansas House as a Republican before he had acquired either a wife or a mortgage. He was a moderate back in those days, his ideology lining up neatly with those of his new neighbors in Overland Park. A Hutchinson native, Yoder moved to OP after finishing law school at KU. The ink on his lease was barely dry when he announced his candidacy.

Now Yoder is saying that he became more conservative while he was still in college, which seems equally absurd.

Imagine: It’s the fall of 1998. Yoder, a fifth-year senior, is at an off-campus party. He’s talking with a fetching young lass — a Victorian lit major, say. And he thinks to himself: You know what’s going to impress this gal? If I mention that I think I agree with George Will that Augusto Pinochet was, on balance, good for the people of Chile.

Yoder is coming up with stories because he doesn’t want to talk about his Bob Dole moment, the day he was told or realized that Republican politicians in Kansas have more options than Democrats. Personal ambition shaped Yoder’s view of the world more than anything.