KCTV-5 gets justice for a jerk 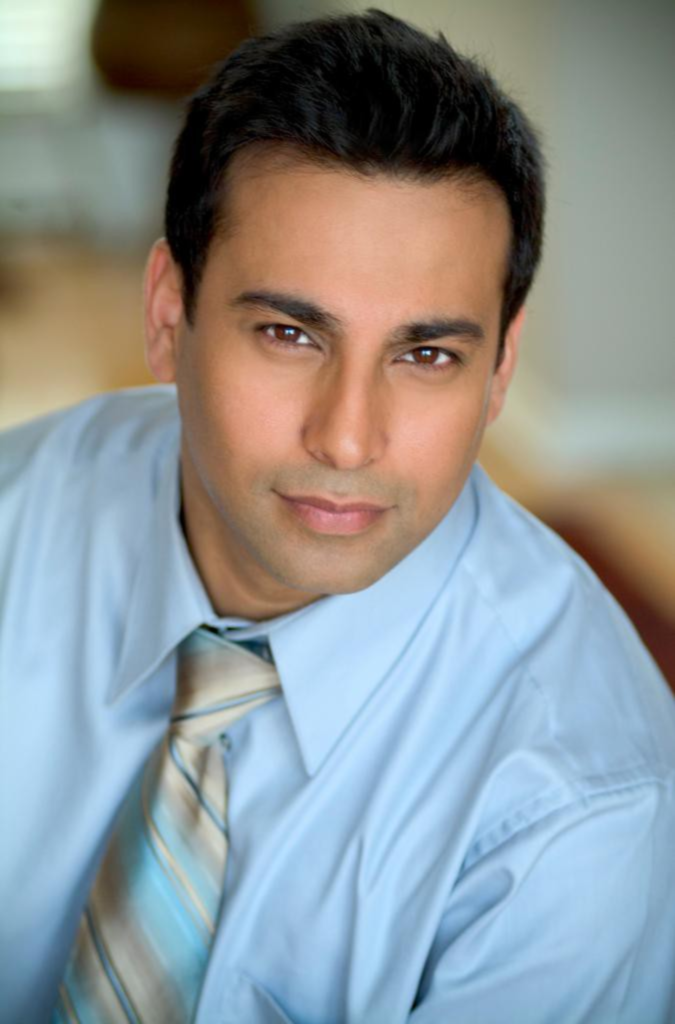 KCTV promised police brutality last night and delivered a knee to the throat. KCTV-5’s annual police brutality story aired last night with Jedi investigator Ash-har Quraishi bringing us the story of Tim Gilio, who was driving home from his girlfriend’s house when he saw cherries. With prior arrests for marijuana possession, DWI and resisting arrest, he knew the drill. He also had six warrants out for his arrest.

But Gilio’s arrest took a nasty turn when Lee’s Summit police officer John Heil choked Gilio and then kneed him in the throat while he was on the ground. Watch the video and see for yourself.

“You can do all sorts of pressure points, but something like that

could be dangerous and could have killed him,” Geoffrey Alpert, a professor of criminology at the University of South Carolina, told Quraishi. “I

don’t know how you’d make an argument to be normal, for that activity

to be justified. There’s no reason for it. Even if he was fighting,

even if he were wrestling, you don’t put a knee in someone’s neck.”

Lee’s Summit defended Heil. Best of all, Heil gets to keep teaching his comrades the ol’ knee to the throat move; he’s a certified instructor in pressure point control tactics.

As for Gilio, KCTV-5 says he “was arrested again last week on outstanding warrants, including the DWI charge from the stop that night. He’s due in court later this month.”