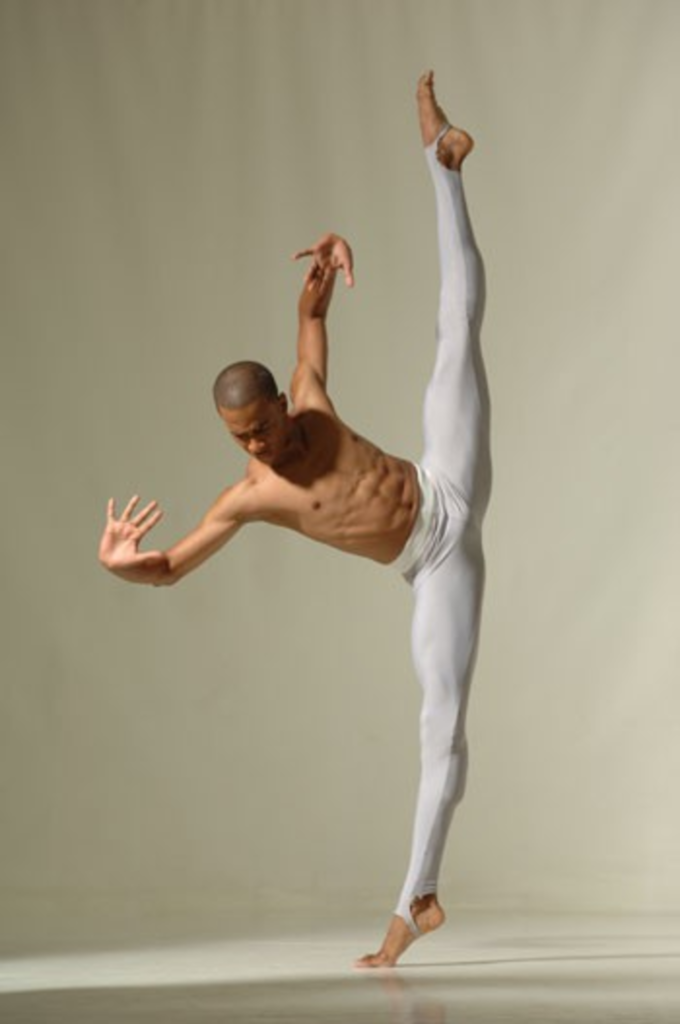 Fifteen years before his death, legendary dancer and choreographer Alvin Ailey created the Alvin Ailey Repertory Ensemble from the most promising scholarship students in his namesake school. Today, as Ailey II, that dance company tours the country, introducing new works by emerging choreographers. The Kansas City Friends of Alvin Ailey will host several public performances by the Ailey II company, beginning with tonight’s opening at 7 p.m. at the Folly Theater (300 West 12th Street). Friday’s performance is a benefit for the KCFAA (including a post-theater party at the Muehlebach Hotel), and there are shows Saturday at 2 and 8 p.m. Ticket prices vary with each performance; buy tickets from the KCFAA box office at the Kansas City Ballet (1616 Broadway, 816-931-8993) or through Ticketmaster (816-931-3330). For benefit ticket information, call the KCFAA directly at 816-471-6003.