KC Voices: We should decriminalize sex work to stop the spread of STDs 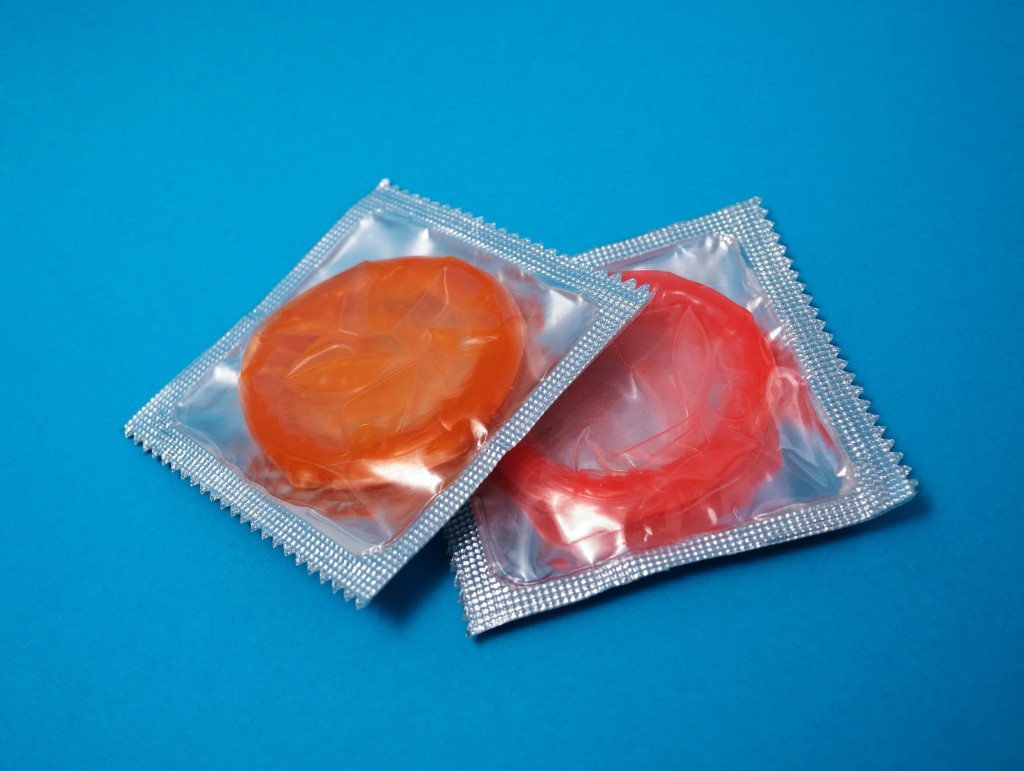 We’ve been asking members of the KC community to submit stories about life under quarantine, protests, politics, and other subjects that require discussion. If you’ve got a story you’d like to share, please send it to brock@thepitchkc.com for consideration. Today, David Wraith and Molly Pearson share a letter in support of the decriminalization of sex work. Today begins the first of ACLU-MO’s Ten Days of Trans Demands, which features a theme of protecting sex workers this year. David Wraith is writer, activist, sex educator, and a co-founder of Sex Positive St. Louis. Molly Pearson has been an active member of the Missouri HIV Justice Coalition since February, 2018.

In a 2019 interview with TheRoot.com, then-Senator, now Vice President-Elect Kamala Harris voiced her support for the decriminalization of sex work, making her the highest-ranking government official do so.

Since the election, her opponents on the right have rushed to use this position to discredit her, but the truth is she’s right. Sex work decriminalization makes sense.

The opponents of sex work decriminalization will almost enviably conflate transactional sex between consenting adults with child sex trafficking, but forced labor is already illegal [unless you’re incarcerated], and there are other laws on the books that cover kidnapping, statutory rape, and human trafficking.

When sex work was inadvertently decriminalized in Rhode Island between 2006 and 2009, cases of gonorrhea among women declined by 39 percent statewide and reports of rape declined by 31 percent. While it hasn’t been proven the decriminalization of sex work was directly responsible, it certainly puts the lie to the notion that legal sex work would increase sex crimes or the spread of sexually transmitted infections.

As a former sex worker and current public health advocate specializing in sex education, we see this issue from many angles and feel that, like HIV criminalization and the recently enacted FOSTA/SESTA laws, criminalization of sex work is yet another action by well-meaning lawmakers that actually does more harm than good.