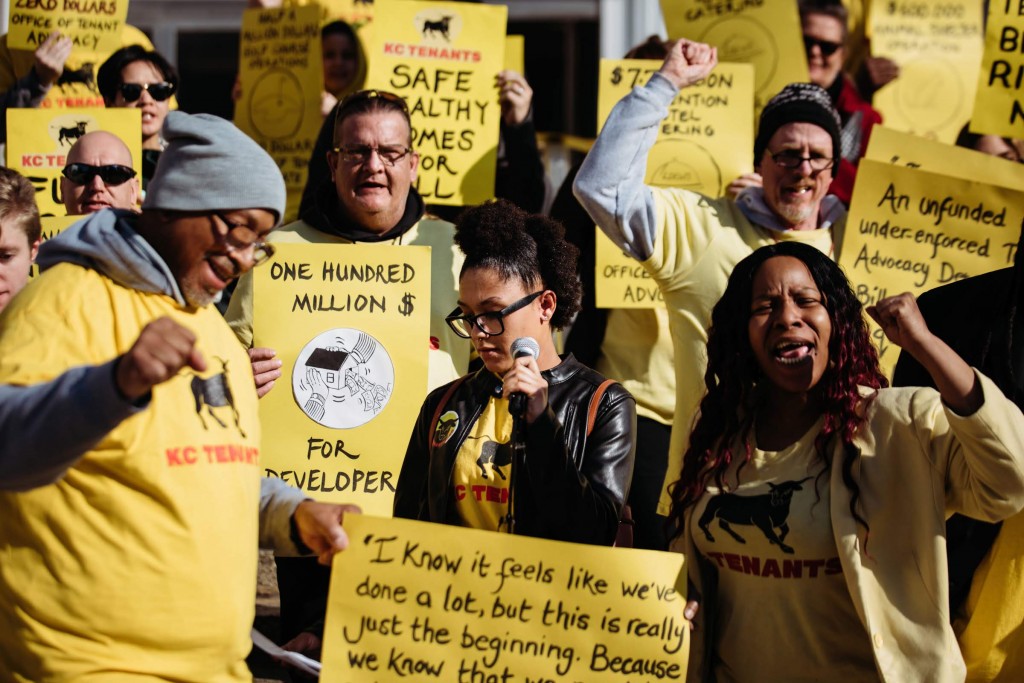 Jenay Manley, on the steps of KC, MO City Hall, told some of her story and demanded Kansas City, MO government to follow through on the ordinance and resolution passed in December 2019 // Photo by Chase Castor

Protestors gathered outside City Hall this morning to demand that Mayor Quinton Lucas follow through on his promises to fund a Tenants Bill of Rights.

Speakers within the group pointed to developer tax cuts, the golf course, policing, and the new Loews conference center/hotel as examples of the city using its finances irresponsibly in the face of housing issues.

Both parts of the Tenants Bill of Rights package—a resolution and an ordinance—were passed by the KCMO City Council on Thursday, December 12, 2019 and signed into law on December 13, 2019 (which you can read about here). The ordinance establishes a new Division of Housing and Community Development, and the resolution commits funding for that Division. Though Mayor Quinton Lucas has repeatedly and publicly expressed his commitment to fund the Tenants Bill of Rights implementation, the KCMO Submitted Budget for 2020-2021, released on February 13, fails to allocate any funding towards the Division, or to any other fund that would support implementation/enforcement.

“It feels great to be out here with my people,” speaker Jenay Manley told The Pitch. “But it’s shitty that we have to be out here, demanding that these changes and promises be enforced. We need information and we need implementation.”

The protestors marched from City Hall’s steps into City Hall to demand answers from the mayor directly.

KC Tenants aren’t the only local group currently up in arms about the Mayor’s budget proposal. KCArts has been fighting to “Keep KC Filming” and have found themselves in a legal grey area.

Kansas City Tenants (KC Tenants) is an organization led by a multiracial base of tenants in Kansas City, who believe that poor people and communities of color will not be able to live in KC if they fail to win systemic change. KC tenants are organizing to ensure that everyone in KC has a safe, accessible, and truly affordable home.

KC Tenants draft of a Bill of Rights package, informed by lived experience and support by legal experts, was drafted and sent to be passed by the KCMO Mayor and City Council. Tenants make up 48% of the City’s residents. The Bill of Rights package aims to address the housing issues tenants face, especially related to affordability, access, health, and accountability. The proposed package includes a resolution and an ordinance. KC Tenants won the passage of both pieces, including a commitment from the Mayor and City Council to fully fund implementation.

We reached out to Mayor Lucas for comment and this is what we received:

“The plan has always been to fight for as much funding as possible in year one for our Tenants Rights Package that was passed back in December. I think we’ve done an impressive job already finding hundreds of thousands of dollars for temporary rental assistance; we’re working to find hundreds of thousands dollars more for legal assistance for those who face eviction; and hundreds of thousands of dollars more to make sure we can provide more teaching, education and training about tenants’ rights—not just for tenants, but for landlords, as well. We’ve already made incredible strides in making sure Kansas City is a better place for tenants to live and I look forward to continuing this important work alongside our friends with KC Tenants.” 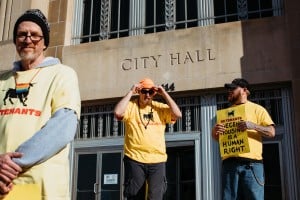 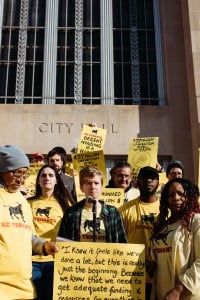 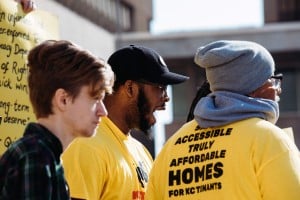 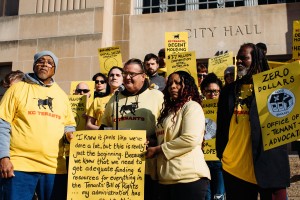 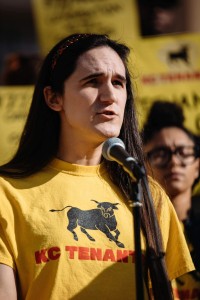 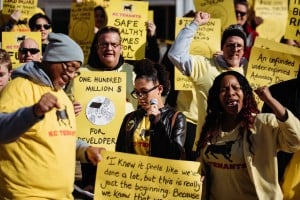 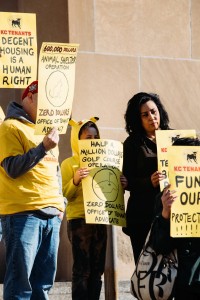 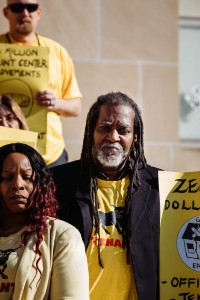 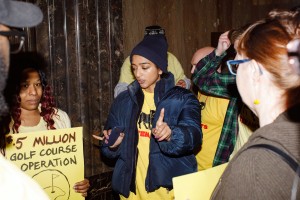 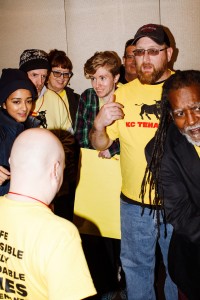 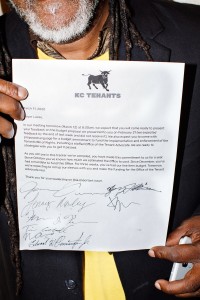