Keep KC Filming insists that we #SaveTheSauce in ongoing fight 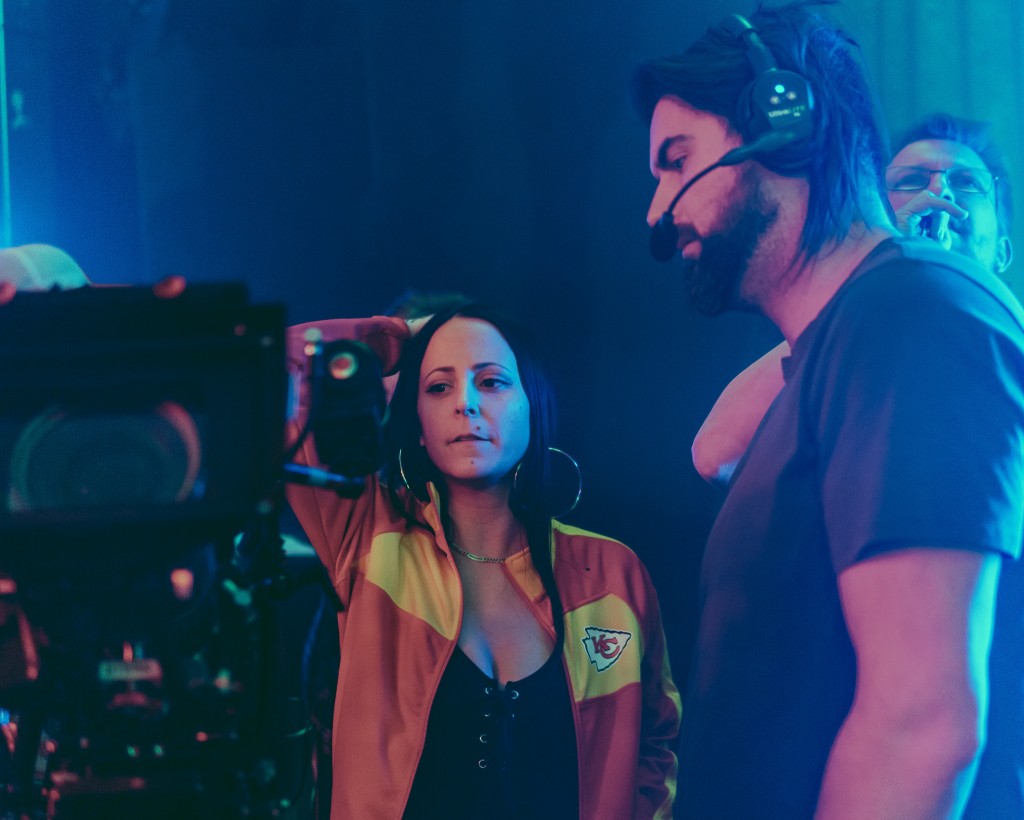 So. Here’s what happened. We were all set to run this piece about how the Mayor’s proposed budget would hurt the arts. But the community showed up in a huge way, and Quinton Lucas made an announcement about restoring funding. Seemed like we wouldn’t need to run this because it had resolved so quickly. But it turns out there’s a longer road to resolution ahead, and those issues build upon this first round of concerns. We’ve got the original piece from Adam and then, beneath that, we’ve got an update on the flurry of activity over the last few days. Such is breaking news in KC.

In 2020, Mayor Quinton Lucas intends on cutting funding to the Film Office and Film Incentive, a program that helps bring major economic impact of over $10 million dollars a year to the area. The program was re-established in October 2014, and since then, has helped over 1,000 projects that either filmed or intended to film a project here. The office helps out-of-town producers find talent, hire crew, scout locations, as well as work with the city and state governments.

Why is this an important program, you ask? The film office helps with the recruitment of projects to our city by shining a spotlight on the significant talent pool of actors and crew that live here. They travel to annual industry events in LA and NY as well as festivals like Sundance with an arsenal of information about filming in Kansas City. This takes a tremendous amount of time and energy that all go into helping bring productions like Netflix’s Queer Eye to Kansas City. Having a liaison at festivals and film conferences is in line with what much larger cities like Atlanta, Chicago, and New Orleans already do. Bottom line: you can have a great city with great people in it, but if someone isn’t out there acting as an ambassador to the city and advocating for us, we will be overlooked.

Now, what’s the deal with the incentive? Why do we need to give producers a tax incentive to film here when we have such great resources? The truth is making, film and TV costs a lot of money, and every production big and small could use more of it, so cities and states offer tax incentives. You agree to spend X in our city and we will offer you Y in return. The city of Kansas City currently offers $75,000 available each year as an incentive for productions who qualify.  Once the qualifications are met, projects may receive ‘up to a 10%’ rebate on qualified expenditures, which is taken from that available $75,000. The office has also been working with state legislators on passing a state incentive that would benefit Kansas City even more, if and when it passes. Kansas City offers more bang for your buck across the board. With a multitude of locations and landscapes and a growing pool of talented production professionals, a state AND city film incentive would put us squarely at the top of places to film in the US. But, we can’t reach for that state incentive if our city incentive is no more.

When people film content here it has a direct impact on our economy, jobs, and a lasting effect on tourism. In fact, 45 million people chose a travel destination because they saw it on TV or in a movie. If we look at the impact of Queer Eye in Kansas City, we can see the massive media impact it had with over 600 million media impressions. That’s one HUGE spotlight from just one production.

Director and producer Jill Gevargizian  just finished shooting a feature film in KC– a horror film called The Stylist. “We are the most recent film to be part of the KC Film incentive,” Gevagizian said. The entire KC Film staff has been such a huge help to the project. The city is SO friendly and excited about being filmed!  We shot all over. One of our most exciting locations was in downtown KCMO in and outside of recordBar, a place I grew up attending concerts — a dream come true.” 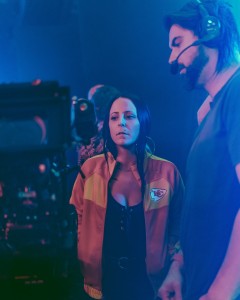 The industry is just now starting to get to know Kansas City and what we have to offer. For two years running, MovieMaker Magazine named Kansas City as one of the best places to live and work in film. As more nationwide attention is brought to our city (Hello Super Bowl-winning Chiefs!) more people will look at what options we have available for productions. Now is not the time to cut the program, it’s the time to increase it.

The bottom line is the film office and incentive are imperative to helping our film community continue to thrive, grow, and shine a bright light on our city. The total cost of the office and incentive is $175,000 and generates approximately $10+ million in revenue for the city. Simply put, for every $1 spent the office helps generate $56 for the city. Keeping this investment is a no brainer. In fact, some might argue we should be doubling down on that investment not cutting it.

Folks showed up en masse to city meetings and hundreds signed a petition to get the funding restored. One of those who shared their comments with the Mayor insisted that a KC without arts funding is like KC BBQ without the sauce, spawning the support hashtag #SaveTheSauce.

In response last Friday, Lucas released a letter to the city council, announcing that he would be restoring funding.

Here are my proposed changes to the @KCMO FY 2020-21 budget. I'm confident these changes advance our shared goal of adopting the most equitable budget in KC history while maintaining our proposed balanced budget. -MayorQ@KansasCityFilm@ChildrensMercy@HireKCYouth@KCSourceLink pic.twitter.com/TdKpUwQNaP

But according to those involved, this does not restore funding from the city, and instead requests the funding come from the Visit KC budget. Which… might not work at all. To help explain, here are a few statements from those closest to the kerfuffle.

Over the weekend, Mayor Lucas made new proposals for his budget. Included was a reinstatement of $75,000 towards the $150,000 cut made by the budget, as well as a mandate for Visit KC to direct $200,000 of its funding towards the film office. This is important to note–this is not money from the city to the film office, this is money from Visit KC towards one of its own programs. Still cut by the budget is a dedicated office in City Hall for the arts community. We are working to advocate for the reinstatement of some form of a dedicated office, and will update you once we have more information about steps going forward. Until then, continue your efforts towards our city officials, and we will hope to make progress before the vote on March 26.
From Justin Gardner:

Members of our team met with the Mayor after the budget meeting today and what we suspected is true. ALL of the money that was coming from the city is still cut. That $200K was not an increase. It was just a message to Visit KC on how to spend their own funds… which (to the best of our knowledge) isn’t even in the city’s rights to designate.

That means the $175K the city had previously had in its budget for funding the film office and the film incentive is no more. It would be up to Visit KC to develop a Film Incentive from their budget. Clearly this completely against what the goal of our group is. And the way that the Mayor’s amendment was worded was confusing to the point that KCUR said the city was restoring the funding. It’s not.

We’re clearly frustrated by these moves to divert attention from what was really proposed. Funding is still being cut, nothing is being restored and Visit KC is being asked to come up with money from their budget, not the city’s, to maybe make up the difference.

Meanwhile, Mayor Lucas and his staff have been engaging with frustrated arts supporters on Twitter, where it seems like the debate is worth following for getting answers to lingering questions. Lucas has also pointed out that there are some rather dire financial situations facing the city that is almost certainly an influence on this.

Who said arts want more money? And, again, problem is that the source used for arts funding itself has a multimillion dollar loss due to the hotel. We found more youth crime prevention money through the health levy, which is great! Unfortunately, we can’t use that for film office

We’ll keep updating readers on this complicated situation as the various parties move towards resolution. In the meantime, stay connected with the movement and or get more involved visit Keep KC Filming on Facebook

If you’re reading this on March 5th, there a rally to support the movement going on at Tapcade right now. See you there?