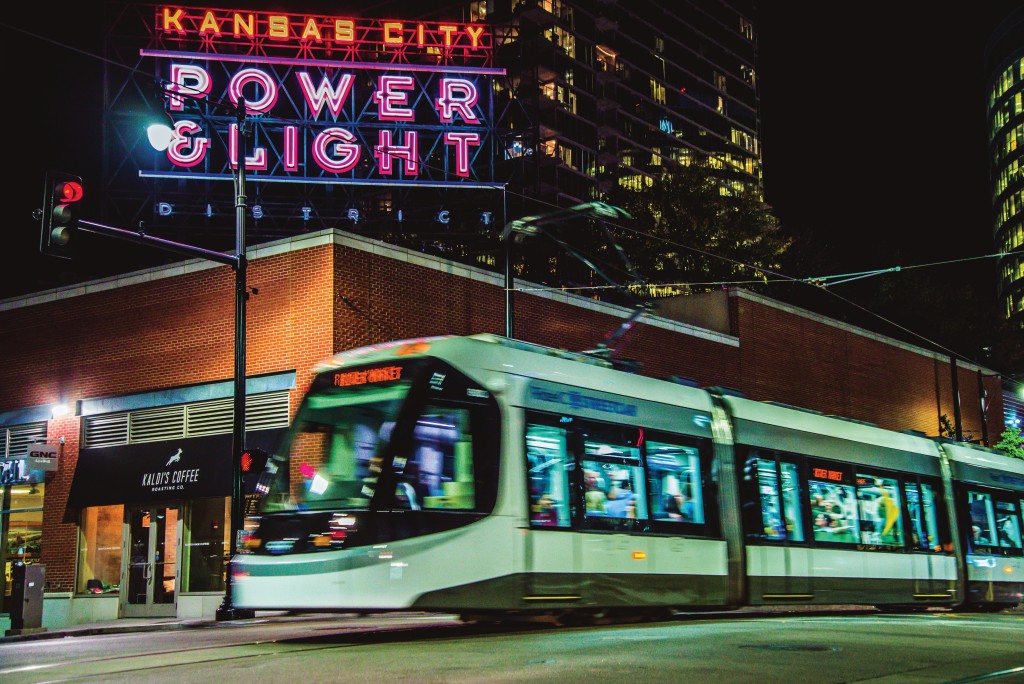 Add $174.1 million to the growing total of funding allocated to the KC Streetcar expansion. On Jan. 8 the Federal Transit Administration approved the federal grant agreement with Kansas City, meaning the Streetcar can now add about 3.5 miles to the current two mile north-south line. This funding is on top of over $60 million received for the project in 2020.

The Full Federal Funding Grant provides half of the estimated $351 million needed to complete the Streetcar line. The rest of the funding will come from a measure that was voted into action back in 2018, supplying support from a combination of sales tax, property assessments, and parking lot assessments.

The expansion will first go south to the UMKC area. Once the UMKC line is completed, northward expansion to the Riverfront District will begin.

“The Main Street expansion will complete a vision for transit on Main Street that is decades in the making. It will spur billions of dollars in community investment over decades, attracting new residents and jobs… and it will put a once in a generation statement out that says we believe in our future,” says Tom Gerend, executive director of the KC Streetcar Authority during the grant signing ceremony at Singleton Yard, headquarters of the KC Streetcar.

The decades of work that Gerend talked about culminated in the largest federal investment in Kansas City history, not to mention the largest grant in our region’s history. Over 8 million people have ridden the streetcar since its first trip–about 6,000 riders everyday. The federal funding means that we will continue to expand free public transit in Kansas City.

That’s why the streetcar funding and the continuation of the line are so important. This expansion will help Kansas City grow into a travel hotspot and continue the development along the Main Street corridor, sure. But it will also bring free rides to thousands of Kansas Citians who have no reliable means of transportation. Eventually connecting them to schools like UMKC, and jobs along or near the line. With the already free Streetcar line, and the resolution City Council passed to eliminate bus fares, Kansas City can hopefully gain ground on being an affordable and hospitable place to live.

“FTA is proud to support the expansion of the Kansas City Streetcar, which will link riders with jobs and educational opportunities at the University of Missouri-Kansas City, along with access to community services along the line,” says FTA Deputy Administrator K. Jane Williams. “The project reflects our partnership with Kansas City to improve transit service and support economic development.”

Lucas centered his remarks on talk of equity and how the streetcar would aid in the endeavor to increase mobility. It can do so, of course, because of the free fare. But those efforts should necessarily include work on making and maintaining affordable rent, as well as halting the gentrification of the city.

A lot of work must be done before the Streetcar expansion is complete. The city will first need to complete overdue sewer and water upgrades. After those projects, expansion will begin later this year or in early 2022. The line extension to UMKC is estimated to be completed by 2025, followed by work on extending the line more north in the Riverfront District.

The Metro is rapidly growing. Expanding the KC Streetcar will hopefully aid in that development, making Kansas City a more affordable and accessible place to live for all its residents.