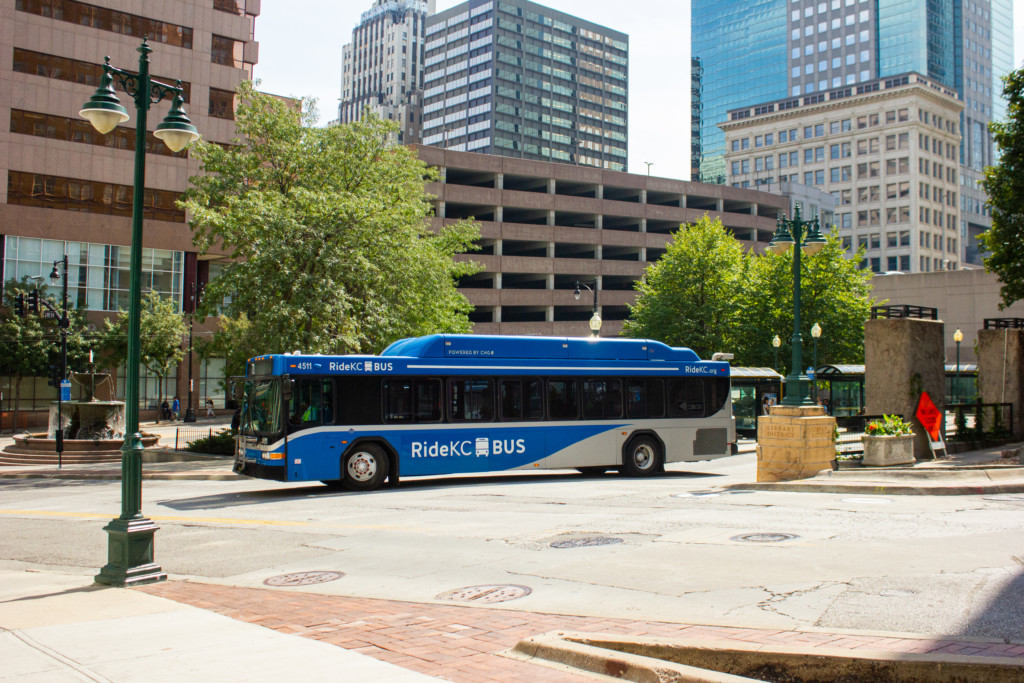 Kansas City, Missouri is on its way to becoming the first major U.S. city with zero-fare bus service.

On Thursday, Mayor Quinton Lucas and the city council unanimously passed a resolution directing the city manager to fund fare-free public transportation in the next fiscal year budget.

Zero-fare bus service has been a hot topic in Kansas City since Robbie Makinen, the CEO of the Kansas City Area Transportation Authority (KCATA), announced last summer that he was devising a plan to eliminate bus fares from the system.

In August, Makinen told The Pitch that the roughly $8 million dollars the bus service needs to make up for lost fare revenue is minuscule in comparison to the city’s total operating budget.

“Out of $1.7 billion, for something that would make this much of an impact on people—I think we can all figure it out,” Makinen said. “If we can’t find $8 million, that’s ridiculous.”

Evidently, Lucas and Kansas City’s 12-member council agree. The resolution—which was sponsored by 4th District Councilmember Eric Bunch and Lucas—also directs the city manager to develop recommendations for a policy that prioritizes efficiency, safety, and access for public transportation users.

“I choose to ride the bus because I enjoy it, but many thousands more don’t have that luxury of being able to choose transit over a car or walking or biking,” Bunch told his fellow council members Thursday. “I want to do it because it’s the right thing to do. I believe that people have a right to move about this city.”

Fourth District At-Large Councilwoman Kathryn Shields raised some concerns. She asked what services the city manager would have to cut to find the funding for zero-fare transit. Shields requested to amend the resolution to require the city manager to provide a report for approval by the Finance, Governance, and Public Safety Committee detailing how the funding for free bus transportation will impact other city services, contracts, or programs.

Council members Kevin O’Neill (1st District At-Large) and Melissa Robinson (3rd District) pushed back on that, saying Shields’ amendment could potentially cause the council to go back on its commitment for zero-fare transit.

“The point of this is not to stop free transit,” Shields responded. “The point is to understand ahead of the budget being presented what it is that may need to be cut or curtailed in some way to make this possible. I’m essentially asking for more information … We may look at it and say, ‘Hey this is brilliant,’ or we may say ‘We still want free bus service, but we’d like you to look at X, Y, Z instead of A, B, C.’”

After further discussion, the council voted 13-0 to add Shields’s amendment to the resolution. The city manager is expected to deliver the financial report to the committee within the next two months.

In a tweet after the council meeting, Lucas called the unanimous vote for the resolution “monumental.”

The resolution—which will only identify funds for fare-free service within KCMO city limits— is a big step toward eliminating fares to the entire KCATA system which services cities in several counties on both sides of the state line.

“Thank you KCMO City Council,” KCATA announced in a tweet. “This is going to improve the lives of so many and help fuel the local economy.”