KC Rock Stars get on the record 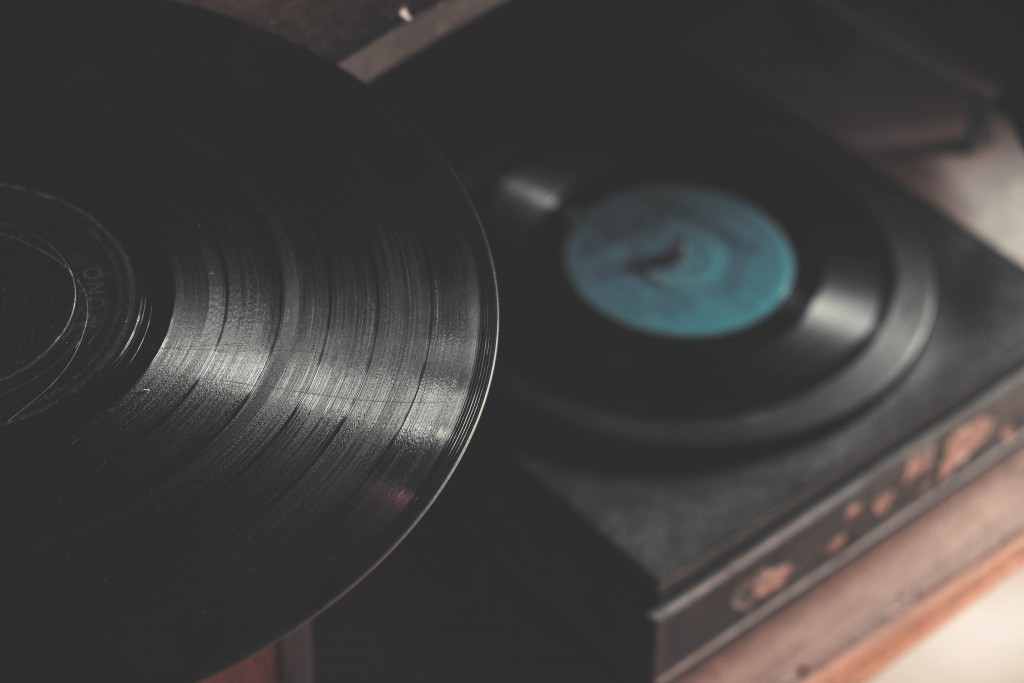 In addition to speaking with Eric Spiztnagel about his book Rock Stars on the Record: The Albums That Changed Their Lives, we reached out to some of our favorite local musicians to see which albums or songs really grabbed them by the ears and blew their heads open to the possibilities of music. 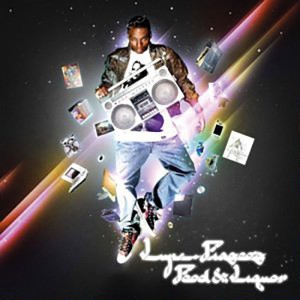 The album that blew my mind? That’s a tough question but I think I’m going to have to go with Lupe Fiasco’s “Food and Liquor.” This album is one of the most played projects ever for me. The biggest thing it expressed that touched me was that it was OK for you to be you. He was the first nerd that made it, from my point of view.

One of the first mainstream artists to consistently talk about anime and comic books consistently. When I think of my development this album helped me be confident in just being myself. Plus the level of lyricism displayed inspired me. Lupe had already been in heavy rotation for me; I had the leaked version of the project plus a ton of his mixtapes. He had the nerdy edge plus was a master of storytelling and rhyme structure. Not my favorite album of all time, but this was the one that blew my mind more than any other album. 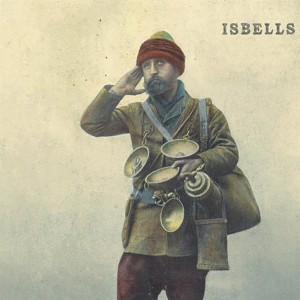 To this day, I can’t listen to “Dreamer” without tears welling. With the first strum, Isbells makes you feel embraced, and through his first word, he assures you that you are seen and loved. Before hearing this song, you could find me listening exclusively to a mess of punk rock and 2000’s hip hop—so you might imagine my surprise when this atmospheric singer-songwriter broke my heart into beautiful stained glass pieces. In his four-minute experience, I actually saw myself. For the first time, I encountered true beauty in simplicity. 2013 was cruel to me, but this song was my reprieve. It reminded me, through the sweetest harmonies, as I listened repeatedly, that the dreams I had hidden away mattered. 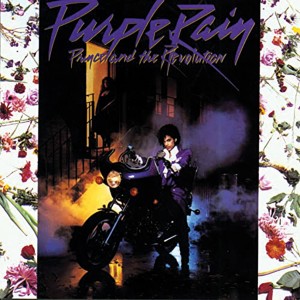 I was going through my Mom’s CDs one winter and came across this one. I had listened to it with her a ton when I was younger, as well as “The Gold Experience,” but like most things, I hadn’t really LISTENED to it. Just was in the background. After hearing the hits, I really listened to “Darling Nikki” and was so taken back by the song. The pace, the music, vocals, lyrics: it was insane to me how you could be so obviously vulgar, but also beautiful, at the same time. The music was so contagious, I remember not being able to sleep on school nights until I listened to the song several times before bed. It was all I could think about. It really made me think deeper about “pop music” beyond being a veneer for a soulless society. Not all pop music is like this, but Prince was always on another level. And he sure wasn’t surface level. 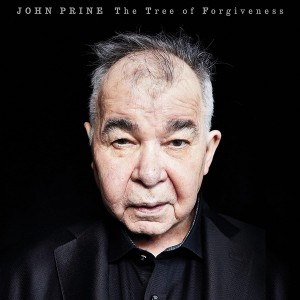 John Prine’s “Summer’s End” is a devastatingly beautiful song about loss. His simple and familiar images paint nostalgic pictures that are universal: bathing suits hanging out to dry, a harbinger of the end of summer, a symbol of the end of childhood perhaps, and the end of life in general. The song is a collection of the small, seemingly unimportant, but beautiful moments that make up life. He shows that death is just another moment, a natural end to the journey. I recently lost my mother, and I can’t help but think of her when I hear this song. It makes me remember the little moments with her, the ones in between the milestones. In a time where we are experiencing so much loss, it is a beautiful reminder to appreciate those tiny moments. I take comfort in his words, “come on home, you don’t have to be alone.” I picture my mom coming home to a place where she can access all those memories that keep her alive to me. 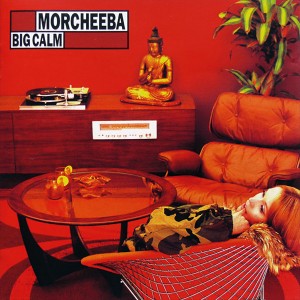 Punk rock is the through-line of my life and at no time was it more clear and present than in 1998—I was doing my first real things as a musician and songwriter and I was doing them under the auspices of producers and collaborators with serious punk rock bona fides. And then one day, my coworker pops “Big Calm” into the jambox while we’re framing out some walls and I basically didn’t allow us to listen to anything else for about six months. We were doing fixtures and trim by the time he finally cajoled that disc out of the player. The first thing I have to say about this album is that it is the quintessence of alternative music—it’s a tasting menu of ingredients you’ve had before reimagined into a singular style. The writing and production across the entire breadth of this album are so brilliant that to this day, I still marvel over tracks like “Shoulder Holster” and “Part of the Process” as they evolve in the headphones because it’s clear that I’m not just listening to a song, I’m listening to artists at the height of their powers making incredibly inspired choices that transcend the typical NY-LA-Nashville songwriting dogma and connect to some upper-level-of-the-upper-level artistic energy. The coup d’ grace for me is that the lesson of “Big Calm” is not “Try to imitate the kind of choices Morcheeba was making” but instead, “Try to reach the place Morcheeba reached where you are mainlining your inspiration so hard that the choices just come naturally.”