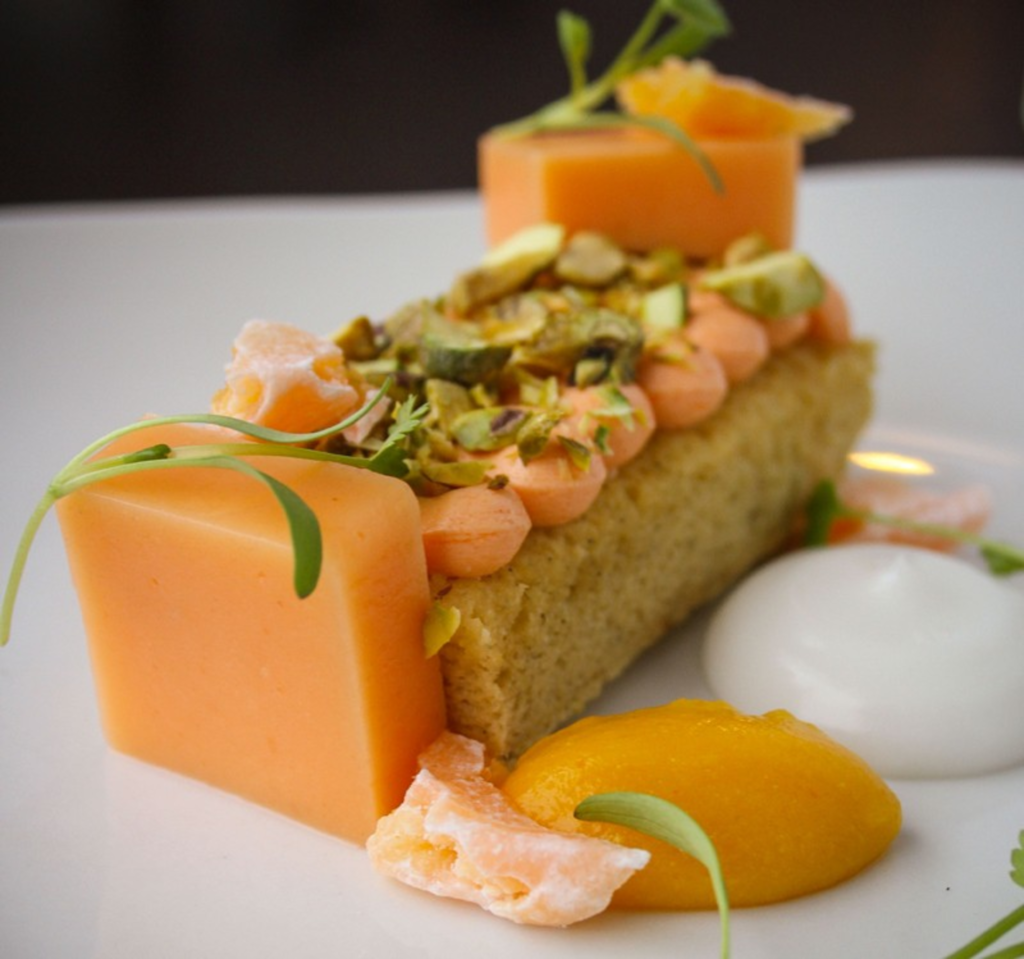 A little more than five months after the restaurant known as Kansas Town opened in the former Macaluso’s space, at 1403 West 39th Street, restaurateur Michael Bechtel has closed the venue. Bechtel posted this message on the restaurant’s Facebook page three hours ago:

“Unable to reach a new lease agreement to our satisfaction, sadly, we are closing our doors. Thank you to all of you who supported us and enjoyed some of the best food in the city.”

The very creative dining spot opened last January with chef Joe Shirley (of the classy Uberdine pop-up restaurants) as menu consultant and bright young chef Garrett Kasper as executive chef. The dishes that Kasper created were as visually stunning as museum-quality artwork, but many diners found the menu (which only listed the primary ingredients) and some of the culinary combinations — a white-chocolate foie gras — to be incomprehensible.

“I gave Garrett a free rein in the kitchen,” Bechtel says, “so I have no one to blame but myself. Most of the people who dined in the restaurant found the food to be delicious and exciting, as we had hoped. But others were not as enchanted by what we were doing.”
“Mike assembled a great team,” says Joe Shirley, who ended his relationship with Kansas Town soon after the restaurant opened. “The food was very good and very creative.”

Perhaps too creative for the patrons used to the more familiar, comforting meals served in other venues along the 39th Street corridor.

“I finally, based on customer feedback, asked Garrett to make some changes to the menu,” Bechtel says, “but he didn’t want to do that. After he left, three weeks ago, we added a cheeseburger and a baked macaroni and cheese to the menu. Garrett didn’t even want to put a salad on the menu.”

Garrett Kasper is now working for Malisa Monyakula, the owner of Lulu’s Thai Noodle Shop in the Crossroads; Monyakula plans to open a new restaurant, Lulu’s Asian Bistro, in Westwood this fall. He says, “It was a great opportunity to work at Kansas Town. It allowed me to become part of the food scene in Kansas City and make a lot of connections.”

Bechtel isn’t sure what his next step will be. He’d like to stay in some facet of the restaurant business, but he won’t consider opening another one himself until he’s on more stable financial footing.

“In the meantime,” Bechtel says, “I have a lot of great restaurant equipment to sell.”