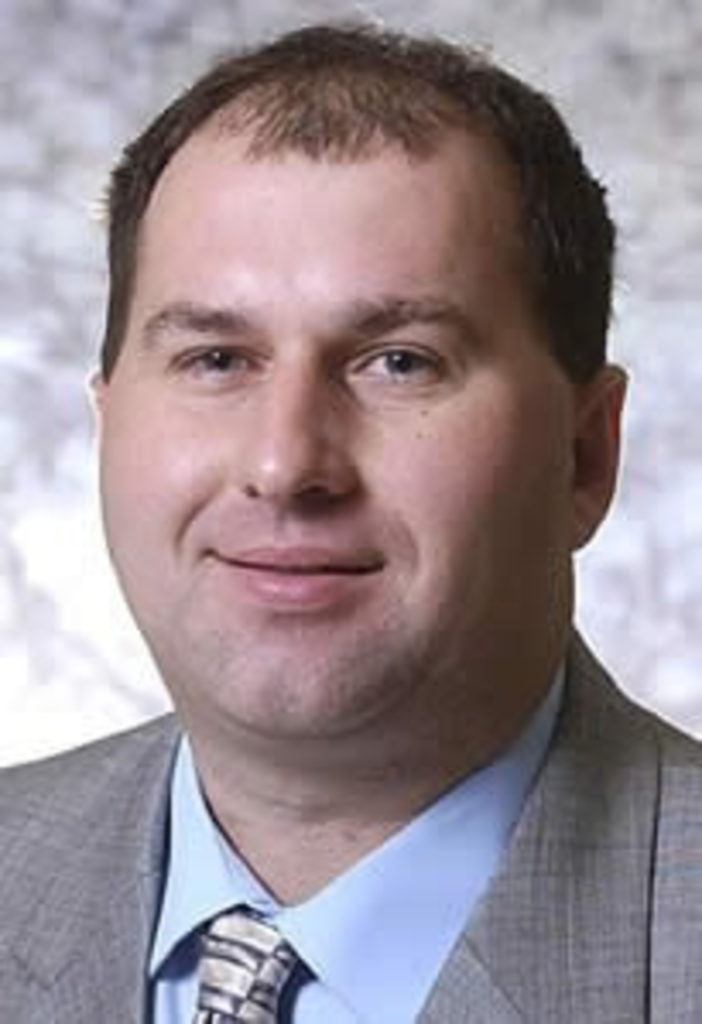 ​Synthetic weed has finally broken out of Lawrence head shops and into Kansas City stores, but the clock is ticking.

“The police have been fishing for this, and I’ve listened to them and their concerns,” Olson says of Lawrence cops. “I’ve got a daughter in high school, and this is a dangerous drug. The concern is selling it to kids. Some kids start off and it leads to worse drugs and maybe some try it and manage to shake it off.”

Olson has a press conference planned for Monday afternoon at the statehouse, where he’ll officially announce the bill alongside law enforcement representatives.