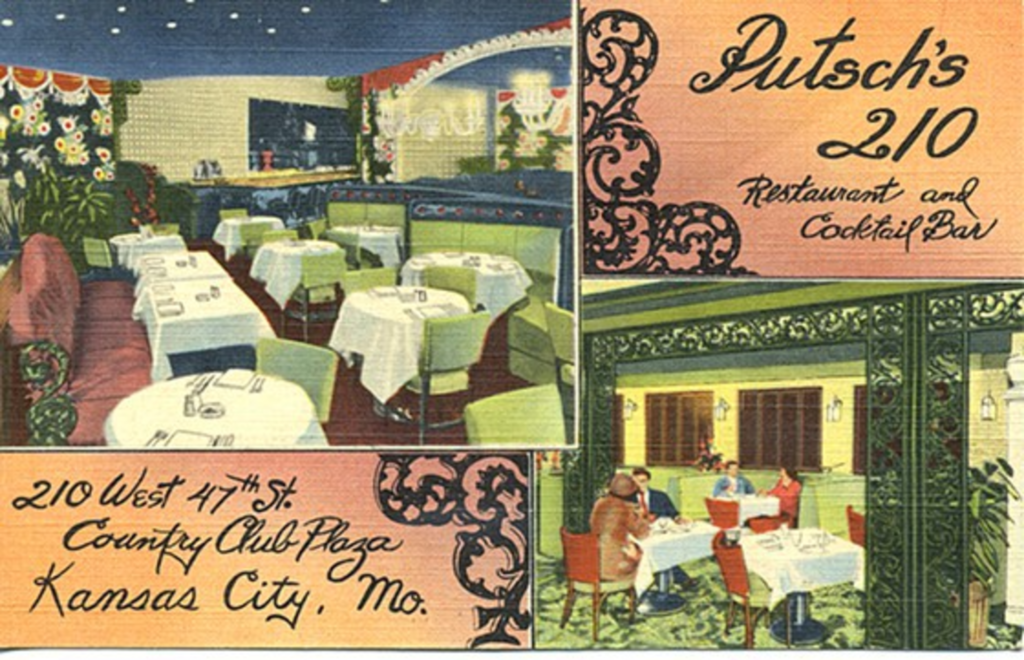 The year 2013 will kick off with a new restaurant in a historic location: Sosa’s 39th Street Diner will take over the building at 3906 Waddell that served as the home for Nichols Lunch – for several generations, it was Kansas City’s favorite 24-hour diner – for over eight decades. Many Kansas Citians have their own “late night at Nichols Lunch” tales or memories of other iconic local restaurants that have vanished over the years.

KCUR 89.3’s Central Standard Friday’s resident historian Monroe Dodd will be the special guest on Friday morning’s Food Critics edition of the program to discuss Kansas City restaurants of the past with me, Gloria Gale and Chris Becicka at 10 a.m. We’ll discuss restaurants that we wish were still around as well as famous dining rooms of the past – the Wishbone, for example – that were razed before many of us ever got the opportunity to visit them.