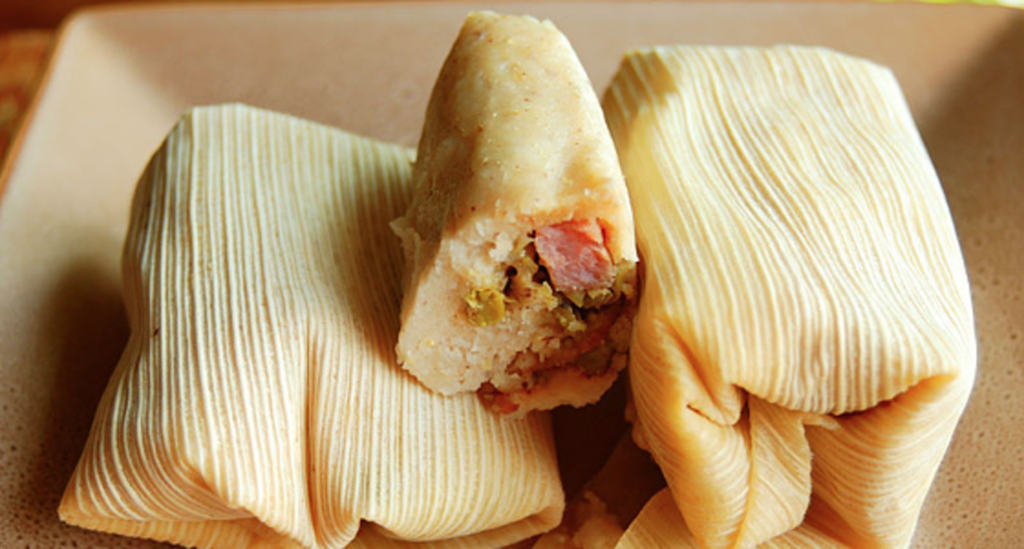 Forget buffalo meat. The oldest dish in the Americas may be the tamale. The name comes from the Nahuatl word tamalli, and versions of the distinctive, corn-flour-derived sustenance date back to the Aztecs and Mayans. Traditionally steamed in a cornhusk or a banana leaf, the tamale is also the first fast food, a portable dish that’s filling enough to eat for breakfast before going out and hunting all day.

There are plenty of opinions on who serves KC’s best tamales. Former restaurateur and cookbook author Lou Jane Temple, who frequently travels to Mexico, insists that there are no better tamales in the metro than those served at KCK’s Tortilleria San Antonio.

“They’re not heavy or doughy,” she says, “but made with a light hand. The texture and feel of the tamales are amazingly light and satisfying.”

I can’t disagree, but my own vote goes to the freshly made pork tamales at El Patrón Cocina & Bar on Southwest Boulevard. They’re addictive, with or without the creamy queso that accompanies the fragrant, corn-wrapped comfort food. And maybe even better than the pork tamale is the meatless version – no lard ever used, promises manager Jim Nimmo – with a fluffy, masa-dough wrapper enfolding cheese and strips of spicy jalapeño peppers. On a bitter-cold afternoon, tamales turn out to be not just nourishing but also warm comfort.