Find out how close you live to a meth lab (and if you live in Missouri, it’s probably pretty close) 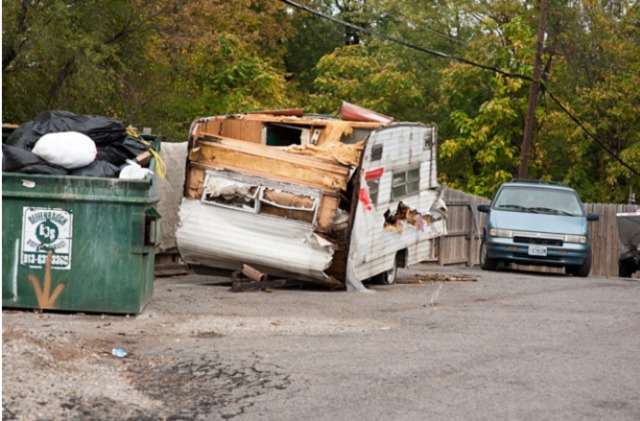 Some things never seem to change ’round these here parts. Missouri was the number one state for meth-lab busts in 1998, and again in 2010. And a new analysis by the rehab operator American Addiction Centers has found that Missouri has 27.6 meth labs per 100,000 residents — far more than any other state in the country.

The report, which drew on data from the U.S. Drug Enforcement Administration, found that 3,008 clandestine meth labs had been busted in Missouri between 2007 and 2016. That only includes the ones that got caught.

AAC also included in its report an interactive map that will show you how close you live to a site that was formerly used to manufacture methamphetamine. Here at The Pitch HQ, we’re 0.3 miles from the closest meth lab bust. My midtown apartment is 0.2 miles away.

You can try it out for yourself here.

As the report notes, meth is back: “In recent years, the drug’s availability and potency have once again surged nationwide — a shift DEA officials attribute to Mexican cartel production on an unprecedented scale.”

In 2011, we examined Independence’s reputation as an American “meth capital.”