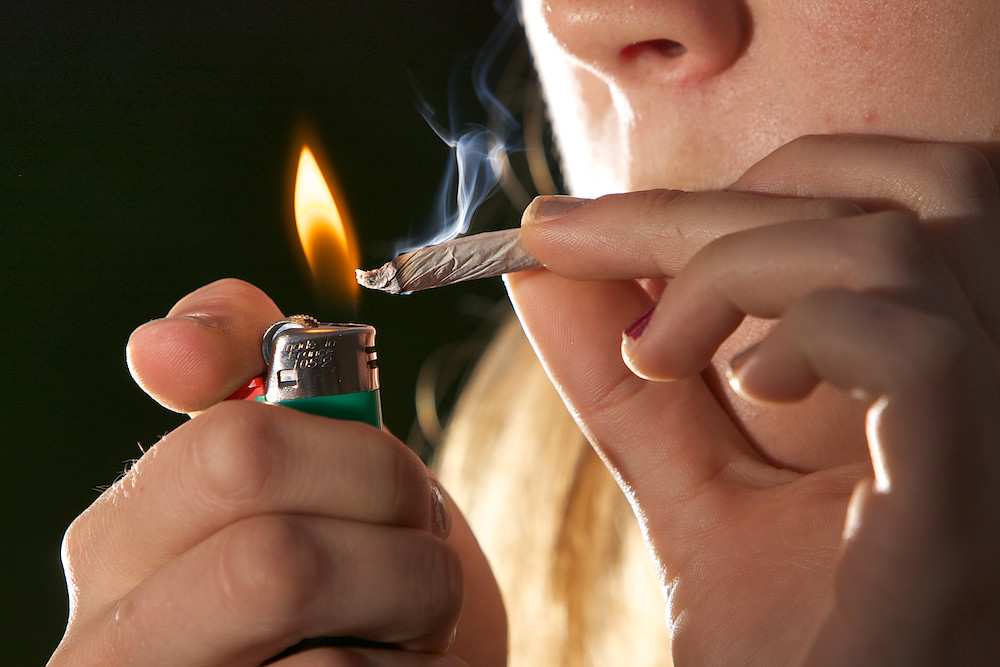 Kansas City, Missouri, is on the verge of becoming the first city in the state to decriminalize possession of up to 100 grams of marijuana under city ordinance.

Next week, the city council’s Finance, Governance and Public Safety Committee is expected to discuss an ordinance, introduced by first-term 3rd District Councilman Brandon Ellington, that would change the city’s marijuana laws.

“Our prosecutor here in Jackson County came out and said that she wasn’t going to prosecute cases of 100 grams or less,” Ellington says. “But we see that the city of Kansas City still has cases going through.”

Under the current ordinance, the city penalizes possession of up to 35 grams of marijuana with a $25 fine, and after that the penalty jumps to $500.

The council committee meeting is scheduled for 9:30 a.m. next Wednesday, Sept. 25, and Ellington is expecting a strong turnout of supporters. Timothy Gilio, a lifelong Kansas City resident and founder of the Missouri Marijuana Legalization Movement, plans on speaking in favor of the ordinance. He’s spent time educating the public on the consequences of the $25 fine currently in place.

If Ellington’s ordinance passes, possession of up to 100 grams of marijuana will no longer be penalized. Amounts over that will be subject to up to a $500 fine. The ordinance includes a retroactive clause that would eliminate pending cases that fall under the ordinance. (It also includes protections for those who can produce a medical marijuana physician certification for possession of more than 100 grams.)

After being sworn into office last month, Kansas City Mayor Quinton Lucas reaffirmed his campaign pledge to pardon those previously convicted of standalone marijuana possession on the municipal level.

“To say that somebody was 18, 10 years ago, had a small joint, ended up with a ticket, it was an ordinance violation, and they have to live with that stigma, I think it’s ridiculous, and I look forward to making that change soon,” Lucas told Fox4 News in August.

Lucas’ previous promise encourages Ellington on the chances of his ordinance passing through city council.

“I haven’t heard any pushback yet,” Ellington says. “So I am not expecting an over-negative reaction because it seems like the mayor is of the same frame of adjusting laws around marijuana illegality.”