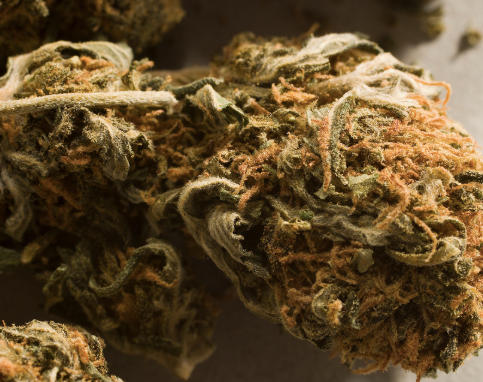 Last week, Missouri voted overwhelmingly in favor of legalizing medical marijuana, and it is only a matter of time until that good-ass choom is blowing recreationally across this state of ours.

In anticipation of this inevitability, St. Louis top prosecutor Kim Gardner announced back in June that her office would no longer prosecute people over possession of small amounts of marijuana.

“That [last Tuesday’s] mandate from voters is directing this shift in our office,” Peters Baker said in a release. “This changing attitude toward marijuana is something we have been seeing anecdotally from our juries for some time.”

There are some exceptions, as the Star notes:

Possession of items “that are routinely associated with the illegal sale or distribution of marijuana,” such as individually packaged bags of the drug, or a scale, could result in charges being filed.

The same would apply to cases where large amounts of cash or firearms are found in conjunction with drug cases.

Buzzkill prosecutors in Platte County and Clay County say they do not intend to change their marijuana policies. Boooo to them. But, given the existing numbers on marijuana arrests, this is a very good day for our local criminal justice system.