Kansas City is only a quasi fat city 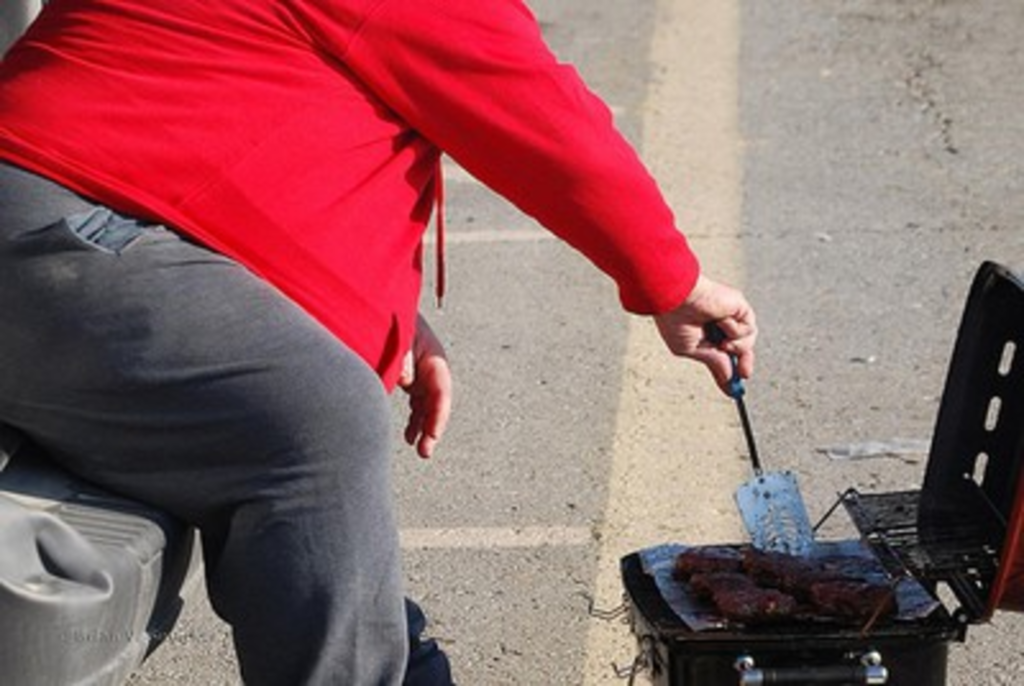 We don’t call this blog Fat City for nothing. When you Google fat+Midwesterners the third result is BlogKC, and a Kansas City blogger Just Cara recently released a book called I Love Ranch Dressing: And Other Stuff Midwesterners Like.  In 2000, the American Obesity Association named Kansas City the second fattest in America and the following year we came in at number seven.

But it turns out we’re only husky at best. That is, according to Men’s Fitness Magazine, which just released a poll ranking the 25 fattest and fittest cities in America. Kansas City is the last city on the fat list. (Miami was number one.) We’re one ranking away from being healthy!

I know a lot of people who made a New Year’s resolution to get in shape and I’ve been keeping on them about it and inviting them on runs jogs walks with me. Keep on your friends to do the same and hopefully in one year we can change the name of this blog.

Photo of an authentic Chiefs’ tailgater via Vinniesmarkerino Flickr.