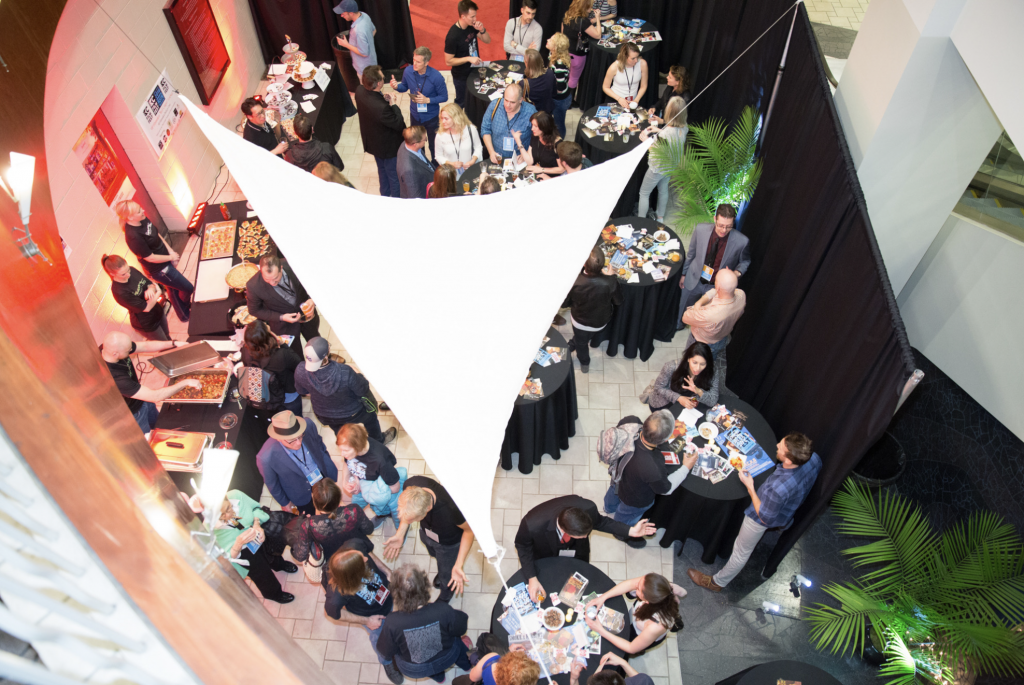 The collaborative effort aims to call attention to Black filmmakers, but also provides a ray of potential for all local creatives.

“We feel it’s important to reflect the diversity of Kansas City and this collaboration allows KCFFI to expand upon our festival programming,” KCFFI Executive Director Veronica Elliott Loncar says. “It’s an opportunity to help bring a bigger spotlight to black filmmakers and the stories they are making for the big screen.”

Though details are still being finalized, it’s clear the partnership has great potential. While one side will offer a brief, shining highlight of Black creators at the Film Festival, the Black Movie Hall of Fame will remain as a beacon of filmmaking in Kansas City for some time to come.

“It’s an honor to be able to partner Celebration of Black Cinema with my hometown film festival,” Executive Producer for the Critics Choice Association’s Celebration of Black Cinema and former Pitch staff member Shawn Edwards says. “Black stories matter and KCFFI understands their importance. I’m thrilled at the opportunity of showcasing a couple of films about the Black experience at the festival.  And super excited about announcing the plans for the Black Movie Hall of Fame.”

A Black Movie Hall of Fame is a long time coming, and Vine Street Collaborative co-owner Shomari Benton says there is still more to be done.

Many of the project’s details remain under wraps for now, though those interested can at least expect to see the Hall of Fame housed in Boone Theater and the Black Repertory Theater of Kansas City.

“The link in the partnership chain is Shawn Edwards,” Benton says. “The Boone team has been working with Shawn for over a year formalizing activation of the site. The Black Movie Hall of Fame is the brainchild of Shawn’s and all of the relationships—including KC FilmFest and Critics Choice Association—that comes along with that.”

Benton describes Boone Theater as a cultural touchpoint for Kansas City, so, while a Black Movie Hall of Fame signals an important step, it’s also just the next piece of a puzzle that better represents the people that live here.

“This is personal for us,” Benton says. “Our team, amongst other stakeholders, have put a lot of time and effort in re-investing in Vine; whether it’s Boone, 2000 Vine, Wheatley-Provident Hospital, amongst other projects.”

KCFFI will premiere its Celebrate Black Cinema event March 30, 2022, at B&B Theatres. The VIP reception is from 5 p.m. to 6:45 p.m., with the presentation beginning at 7 p.m. and running to 9:00 p.m. More information regarding Celebrate Black Cinema and the Black Movie Hall of Fame will arrive in the future.