KCFCC selects The Power of the Dog as the year's best film. 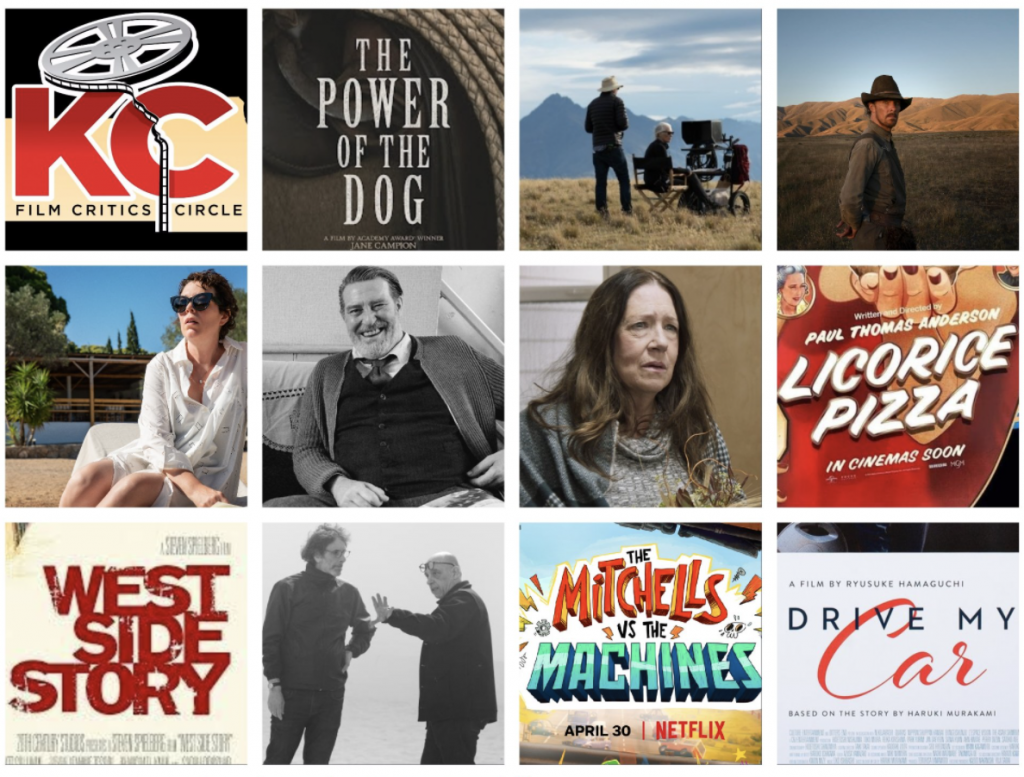 The KCFCC, the second oldest professional film critic organization in the United States, was founded in 1966 by the late Dr. James Loutzenhiser (1931-2001), who served as the group’s president for over 30 years.

Adapted from the novel by Thomas Savage, The Power of the Dog received awards for Best Film, the Robert Altman Award for Best Director (Jane Campion), and Best Actor (Benedict Cumberbatch). Campion’s effort was the only nominee to win in multiple categories.

“With more individual nominations than ever before in categories like Best Picture, Best Director, and Best Foreign Film, 2021 proved to be a diverse year for cinematic works garnering recognition,” KCFCC President Adrian Torres says. “A Jane Campion film walked away with three major awards. How often do you get to say that?”

The 22-member group, which includes six writers from The Pitch, also selected Questlove’s Summer of Soul for Best Documentary, Japan’s Drive My Car for Best Foreign Language Film, and The Green Knight for the Vince Kohler Award for Best Science Fiction/Fantasy/Horror Film.

Below is a complete list of the winners of the 56th Annual James Loutzenhiser Awards:

Best Film: The Power of the Dog
Runner-up: West Side Story

Best Animated Feature: The Mitchells vs. the Machines
Runner-up: Flee

Tom Poe Award for the Best LGBTQ Film: Flee
Runner-up: The Power of the Dog